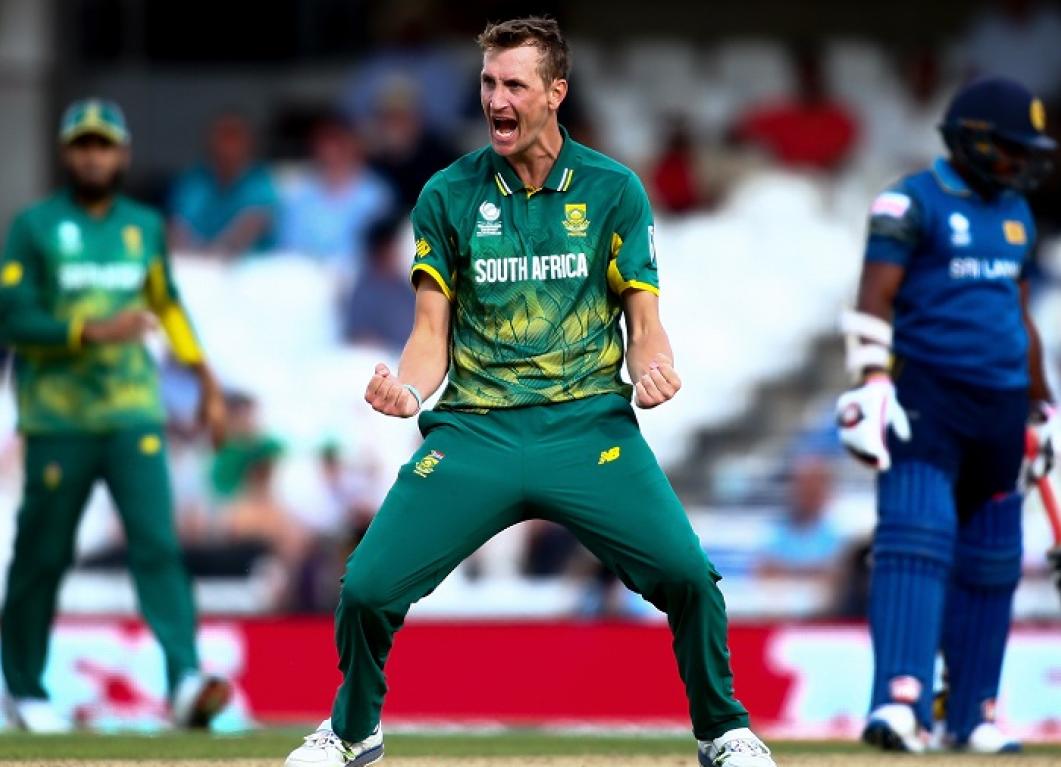 South Africa all-rounder Chris Morris has revealed that he will not be featuring for South Africa in international cricket any more.

Speaking to Sportskeeda, Morris said, “My playing days for South Africa are done. I am not one for announcing things and officially retiring and all of that. They know where I stand, I know where I stand, but my days are done for CSA, I think they know that.”

Morris, who played for RCB in the previous season before Rajasthan Royal bought him for IPL 2021, is now going to focus on T20 leagues and domestic cricket.

"There hasn’t been an official retirement because that’s not how I am, but like I said, my international cricket days are done. I am focussing on domestic cricket and giving back to the team as much as I can. I was fortunate to represent South Africa in all 3 formats, I had an opportunity to represent my country," he added.

The tall, lanky all-rounder has not had a discussion with Cricket South Africa for a year and seems to have moved on.

"I had my discussions with whoever I needed to quite a while ago, I haven’t spoken to CSA since then. At the end of the day, how they treated Faf (du Plessis), Immi (Imran Tahir) or me is something they’ve to deal with, there is no way I can comment. I wasn’t a part of the negotiations, I haven’t been spoken to for a year, maybe longer than a year. So can’t really comment on what’s happening, a few stories are coming out, I know which one I can believe. It’s a touchy subject, there are so many different angles to it," he added.

South Africa have been battling issues related to players. The other day against West Indies, Quinton de Kock withdrew from the game after refusing to take the knee before the start of the game. 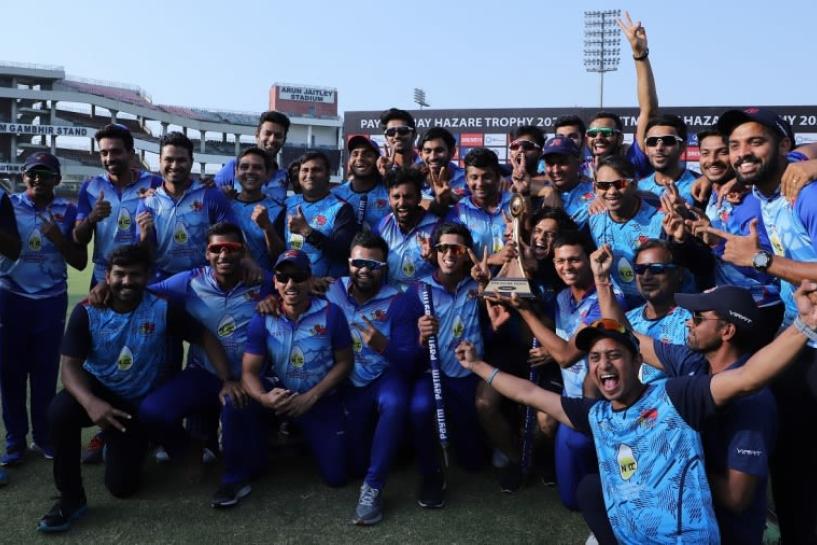 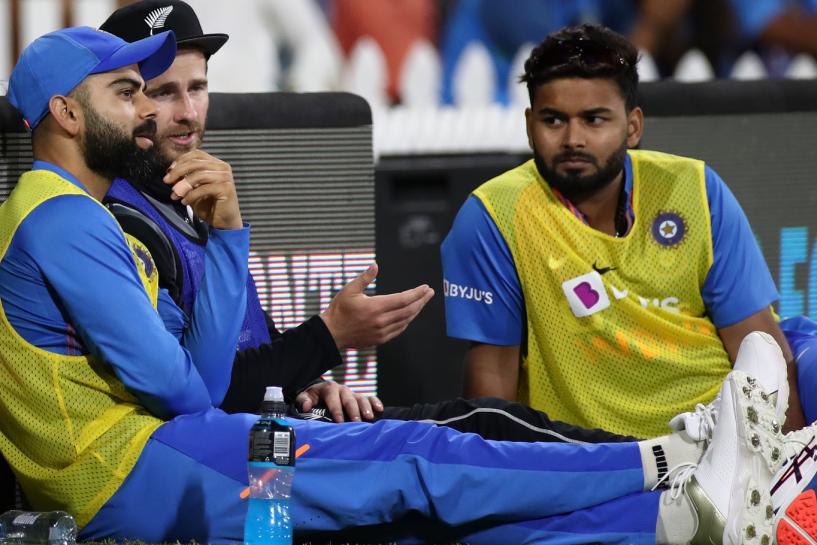