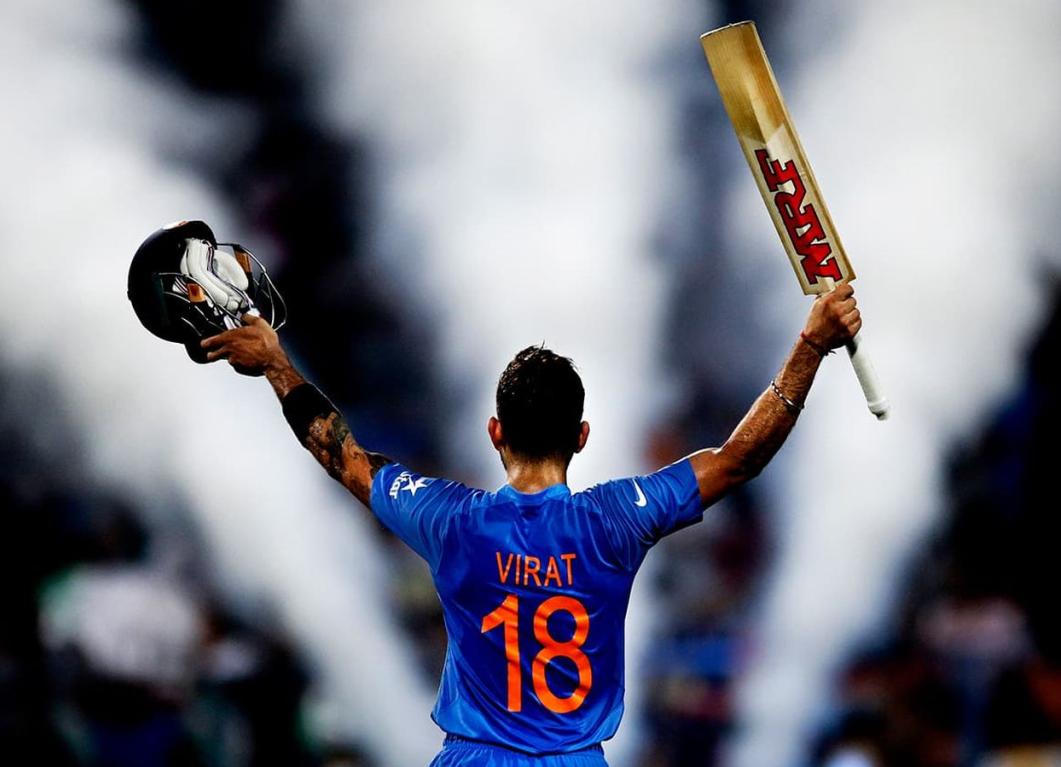 While the much-awaited Super 12 stage of T20 World Cup kicks off in just 72 hours, former Indian cricketer Farokh Engineer is optimistic about India’s chances in the tournament.

The qualifier event began on October 17, with up to eight teams competing for two spots in the Super 12 stage. Team India will kick off their campaign against the arch-rivals Pakistan at the Dubai International Cricket Stadium on Sunday.

"World T20 will be the best opportunity for Virat Kohli to take India to a (title) win. He is a fantastic leader who leads by example. India are dominant in big tournaments and this will be a big opportunity for the team. Virat will surely take India to the World Cup T20 win this time. India have class players in T20Is. KL Rahul, Virat, Rishabh, Bumrah all can turn matches on their own.” - He was quoted as saying to TimesofIndia.com.

Farokh praised Virat Kohli, calling him one of the best captains the Indian team has ever had. He also opined that the 32-year-old’s energy, and the passion towards the game is unparalleled.

“Virat is fantastic. He is one of the best captains India has produced. His energy, plans, dominations, and execution cannot be matched. He fuels energy in the team. He is always hungry for runs and wins. That's his best quality. That’s what is taking the Indian team forward. Look at the fitness level of the team. It is just amazing," he said.

Given the number of match-winners in the Indian lineup, the 83-year-old believes the Indian captain will lead the team to their second T20 World Cup title.

“Whenever India play against any team and in any format, they are favourites. They will enter the World T20 as top favourites. They are one of the best teams in the world. The way they are playing, they can definitely go on and win the T20 World Cup. I am sure Virat will lead India to the T20 World Cup win. India will be a dominant side in the tournament.” - he concluded. 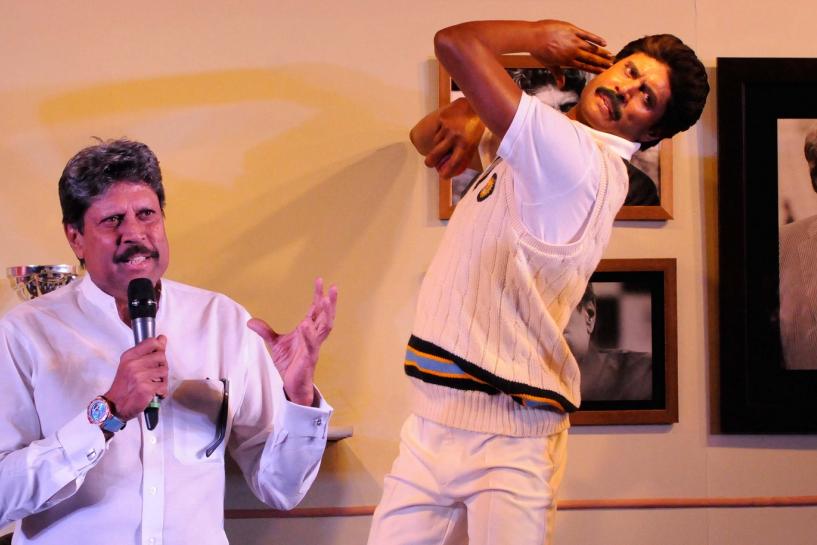 Team which has more fun will win it: Kapil Dev on India vs Pakistan in T20 World Cup 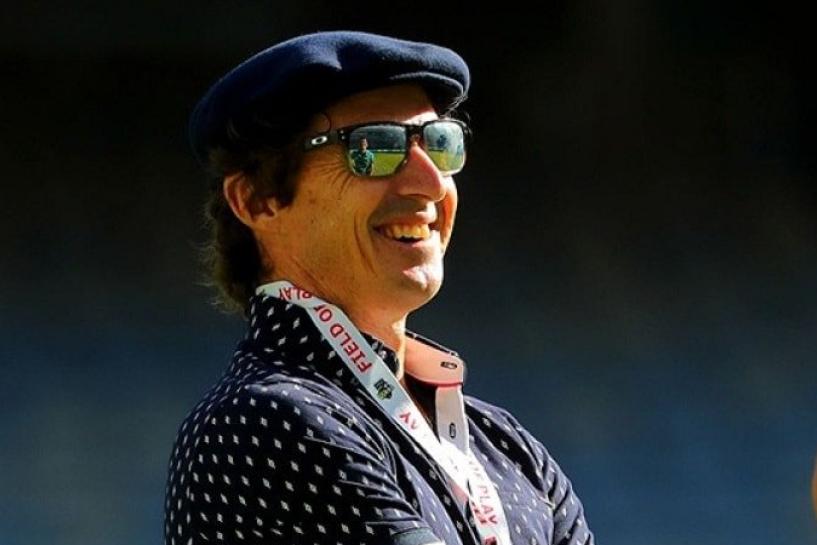