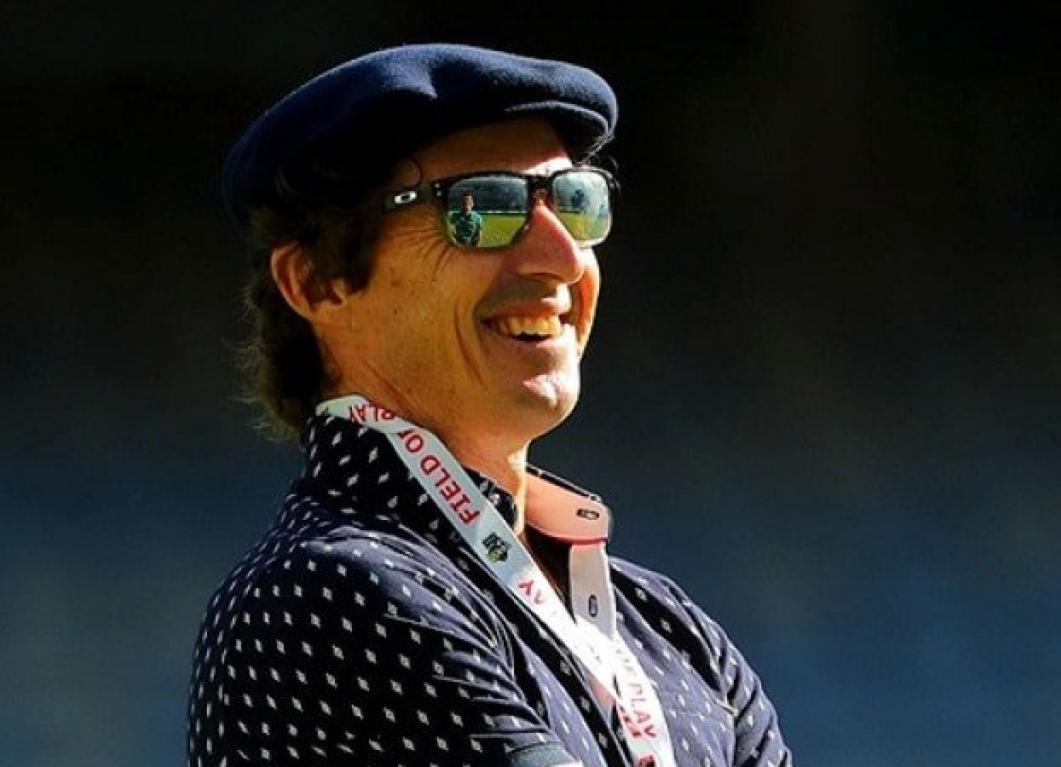 Two more days for India vs Pakistan and the experts have started weighing in. Former Australia spinner Bradd Hogg thinks that if Pakistan lose to India in their fixture, it will be difficult for the Men in Green to progress to the semis.

Hogg also talked about the teams he expects to reach the final four. “The teams that I think are going to go to the semis are England and the West Indies from Group 1 and from Group 2 I think it’s going to be Pakistan and India,” added the

It’s noteworthy that India are undefeated against Pakistan in World Cups and are entering the tournament on a high after having won both their warm-up games comfortably. 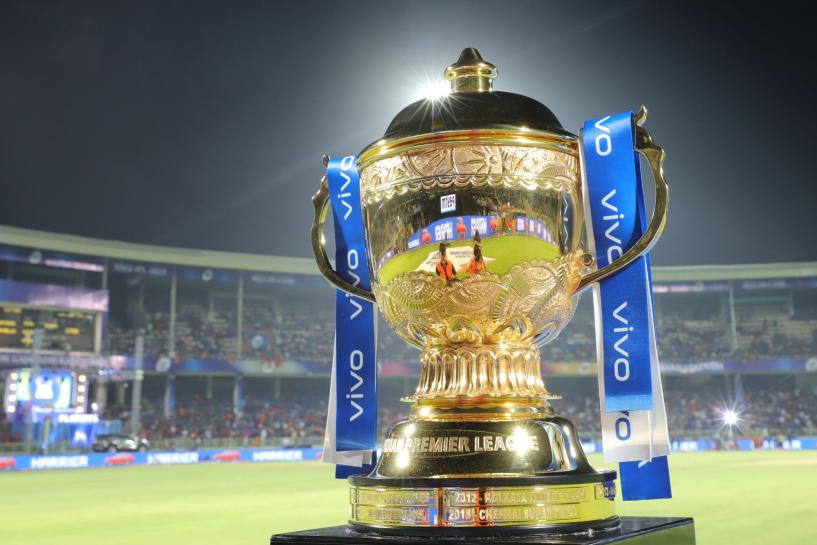 BCCI expected to earn up to USD 5 billion from IPL broadcasting rights: Reports 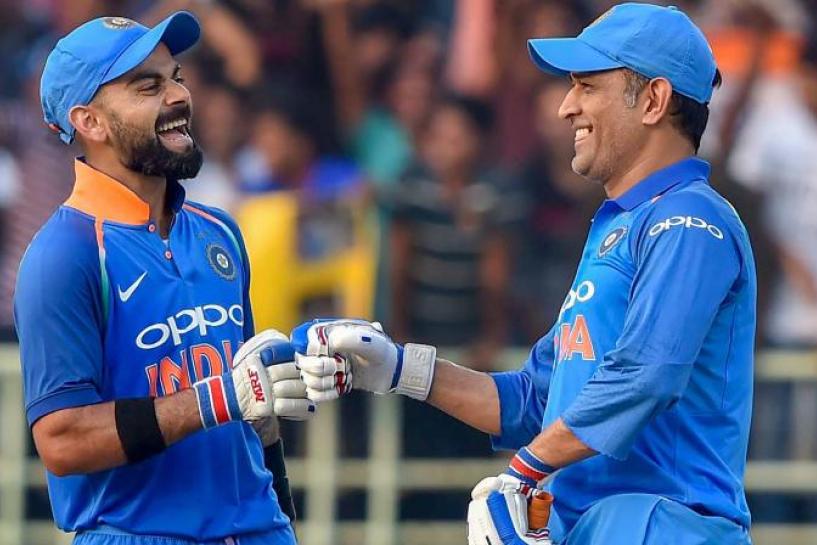 Dhoni and Virat together will do wonders for India in the World Cup: Monty Panesar 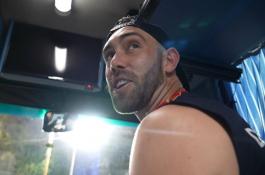