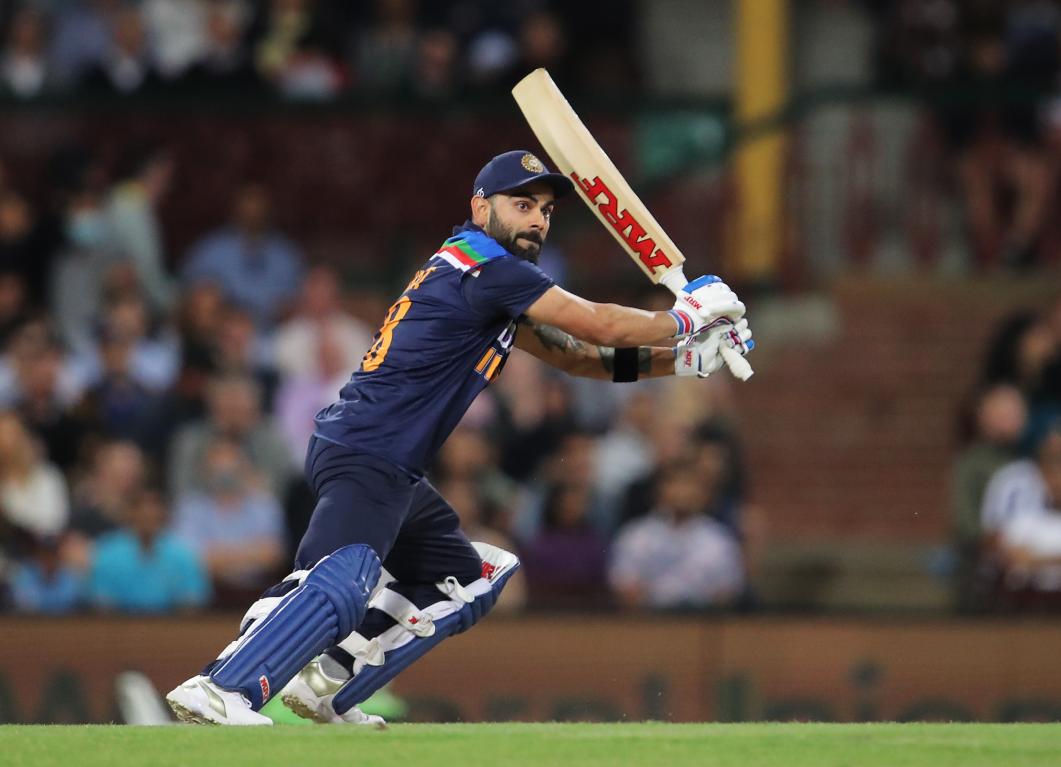 After a gruelling two months of red-ball cricket came to an end last week, the action now shifts to the shortest format. Two of the best white-ball teams are all set to tussle it out in a highly competitive five-match T20I series starting from March 12 at the Narendra Modi Stadium in Ahmedabad.

The skipper will be on the verge of breaking a string of records when Team India take on England in the 1st T20I at the Narendra Modi Stadium. Virat Kohli is just 72 runs away from becoming the first-ever batsman to score 3,000 runs in T20Is. In the 79 innings he has played so far, the talismanic batsman averages 50.48. He also leads the batting chart with 2928 runs in the shortest format. Virat is closely followed by New Zealand’s Martin Guptill. The Kiwi batsman has 2839 runs under his belt in 99 matches. Following him is Rohit Sharma. The Indian limited-overs vice-captain has thus far scored 2773 runs in 108 matches.

After equalling the record of leading India in most Test matches, the 32-year-old could script yet another captaincy record. He will become the first Asian batsman to breach the 12,000-run mark as captain if he scores 17 more runs. Australia’s Ricky Ponting (15440) and South Africa’s Graeme Smith (14878) are the only two players to have scored more runs as captain than the Indian skipper. 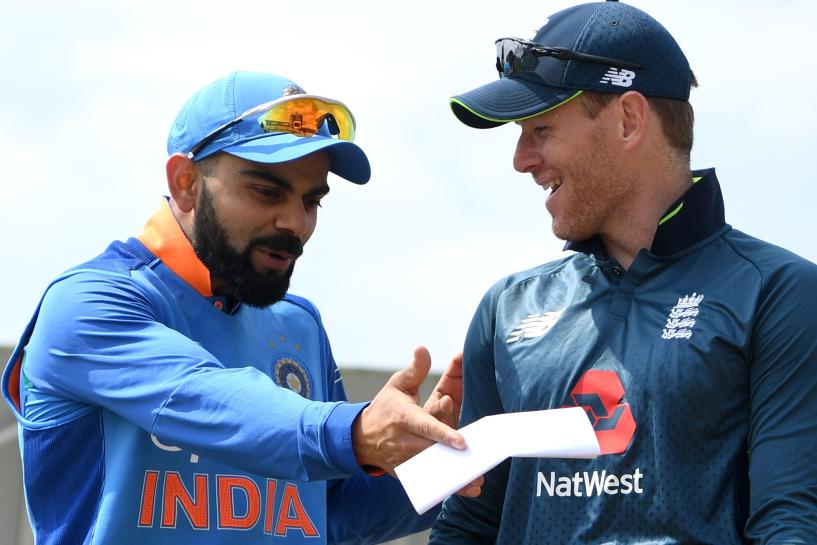 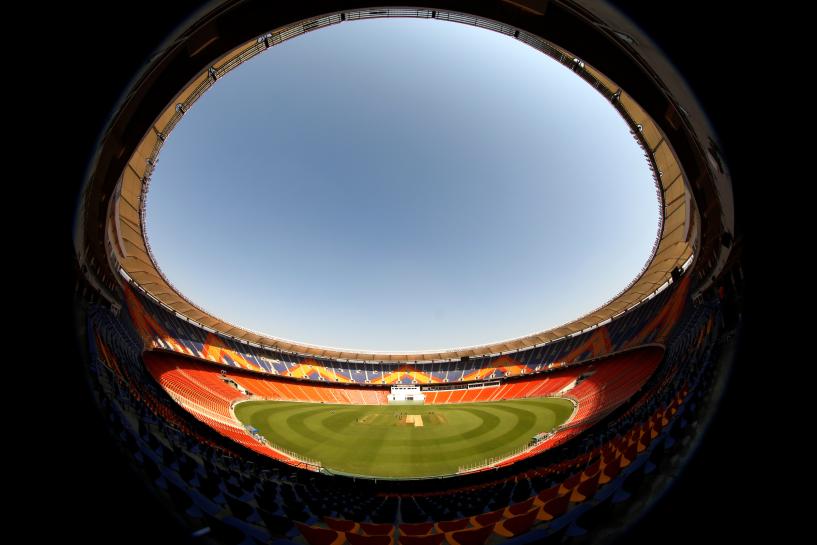