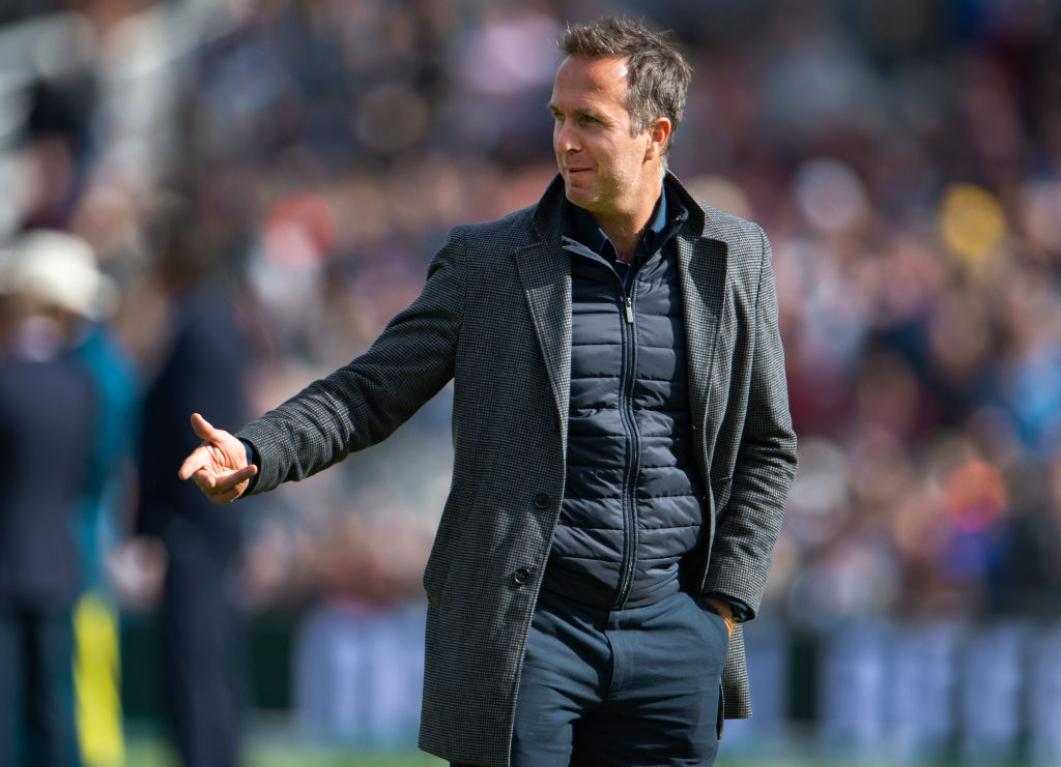 India's head coach Ravi Shastri is so impressed with Washington Sundar’s batting that he wants the youngster to be promoted up the order for his stateside. Former England captain Michael Vaughan shares similar views.

“He's (Sundar) too good a player to be at No.8, that punch he played off Jimmy Anderson through extra cover towards the end of the day... Sourav Ganguly would have been absolutely delighted to have come off his blade,” Vaughan said on Cricbuzz.

Sundar, who until recently was seen as a shorter format specialist has come of age after making his Test debut against Australia. Vaughan thinks that Sundar’s calibre means that he is not going to bat at no. 8 for long.

“Look where he bats at No. 8 and think he's not gonna bat there for long. He's certainly a player that could bat in the top six in time. That's gonna give India a great option, he can bowl his off-spin,” Vaughan added.

“Technically very strong, plays straight, picks up length quickly, he's got good options on both front and back foot offside and on side,” he said.

Among all the other aspects, the cricketer-turned-commentator was also impressed with how Sundar has managed to bat with such calmness under pressure situations.

“Again we have to look at the age... 21 Washington Sundar, 23 for Rishabh Pant. They are certainly the future of Indian cricket. I look the way Sundar has played in his short test career. The way he started in Australia and obviously here in his own backyard, you obviously expect him to do well but it's the pressure... We've seen him play with great courage and a calm head.

“I always look at younger players on how they react to pressure situations. Can they send back a message to the dressing room that they are in control? And I think Sundar has shown that he is in full control,” he concluded. 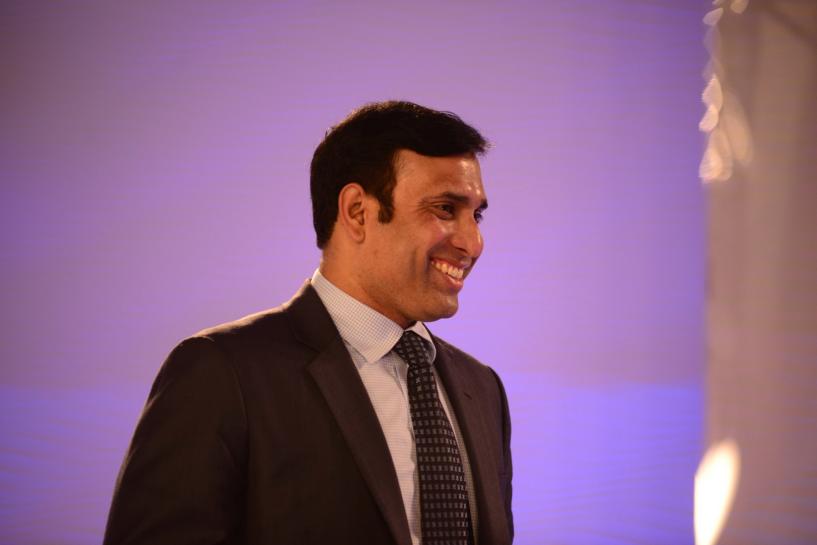