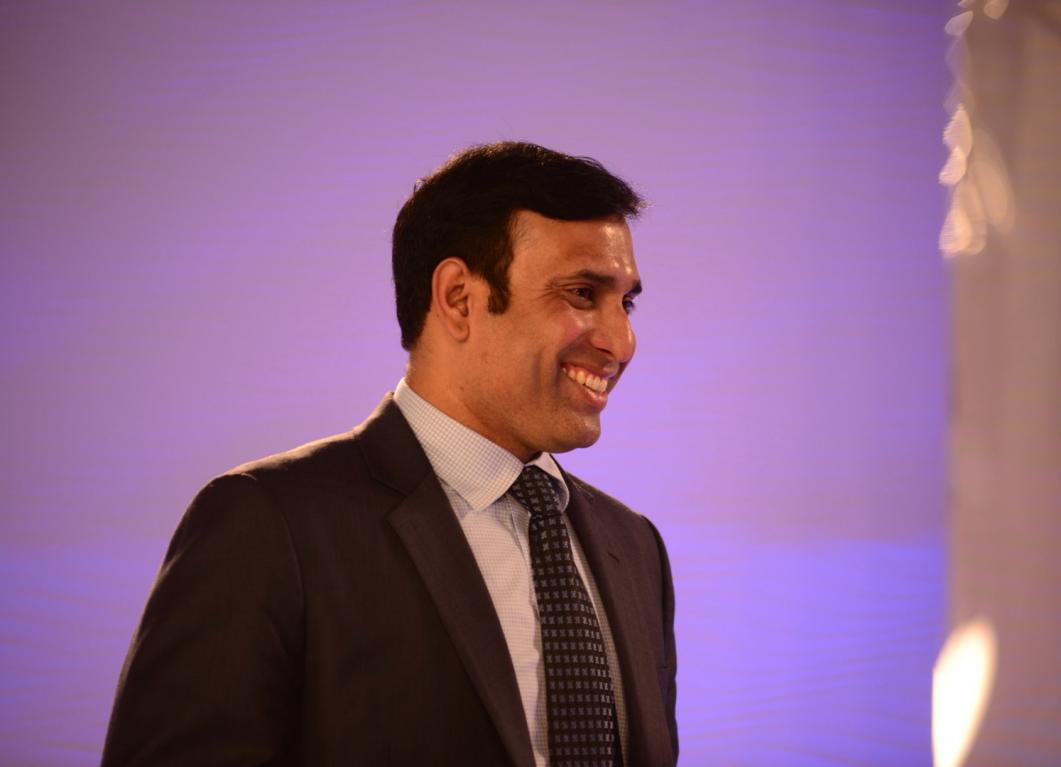 Rishabh Pant Rishabh Pant has reinvented his form in the last few months. The wicket-keeper batsman, who was not considered for the limited-overs series in Australia, is back in the fold for the T20I series against England.

Former India batsman VVS Laxman thinks that the selectors have made the right call by including him in the squad as he can be a match-winner in the shorter formats as well.

Speaking on Star Sports’ Game Plan, Laxman said, “It is going to be a big series for him and his addition will strengthen the finishers in the Indian team."

"Rishabh Pant, with the kind of form and maturity with which he has batted in the Test matches, I think he will be a match-winner. We have seen him play under pressure for the Delhi Capitals and win matches," he further said.

"We know as a left-hand batsman he gives that option where the opposition captain can feel the heat once he gets going. I think he is a great addition.

Laxman, like Rohit Sharma, urged the critics to not judge Pant based on a few innings’ failures.

"I just hope that they don't judge him by one or two innings because if you are keeping in mind the World Cup, give him a long rope and once he has that security we know that he can win matches just by himself," Laxman signed off. 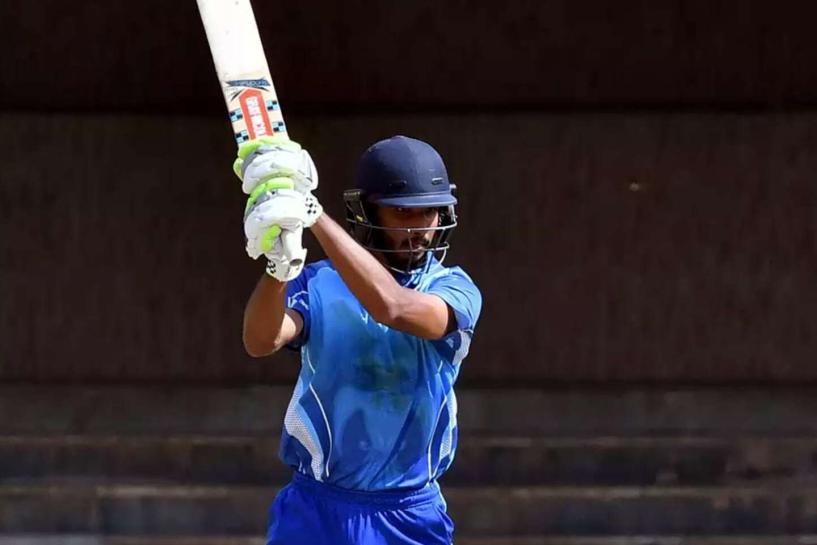