Indian women's squad for the T20I series against Australia announced 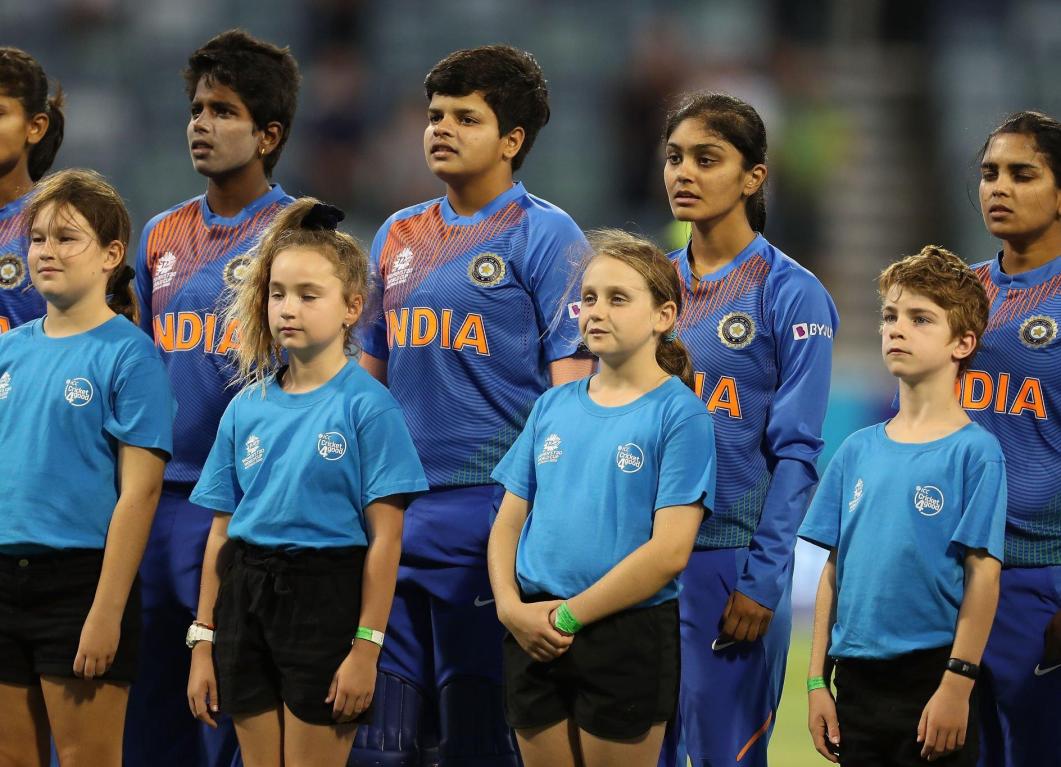 Indian women's squad for the T20I series against Australia announced

The BCCI announced the squad for the Australia T20Is and India will have to make do without Pooja Vastrakar as she finds herself recovering from an injury copped during the WBBL, while Sneh Rana was dropped from the squad.

Apart from Rana, Kiran Nagvire and Dayalan Hemlatha couldn’t find themselves a place either in the Indian squad while a promising Anjali Sarvani has bagged an important call-up to the Indian cricket team. Another value addition to the Indian side will be that of Devika Vaidya who played her last game four years back in an ODI while her last T20I appearance came in 2014.

Other notable inclusions to this Indian side were that of Harleen Deol and Yastika Bhatia with the latter impressing heavily with a string of fine displays in the Women’s T20 Challenger Trophy.

The last five years have witnessed a phenomenal rise of Indian women in the cricketing arcade, with the Women in Blue coming of age and dishing out a handful of important masterclasses to stun other world powers.

Indian women will have plenty to look forward to in the coming months as they have one of the biggest franchise leagues awaiting them in the upcoming calendar year that is all set to unfurl after the T20 World Cup in South Africa. However, before the T20 World Cup, they have a handful of stiffer challenges coming their way, with the most immediate one being posed by the juggernauts of women’s cricket, Australia. 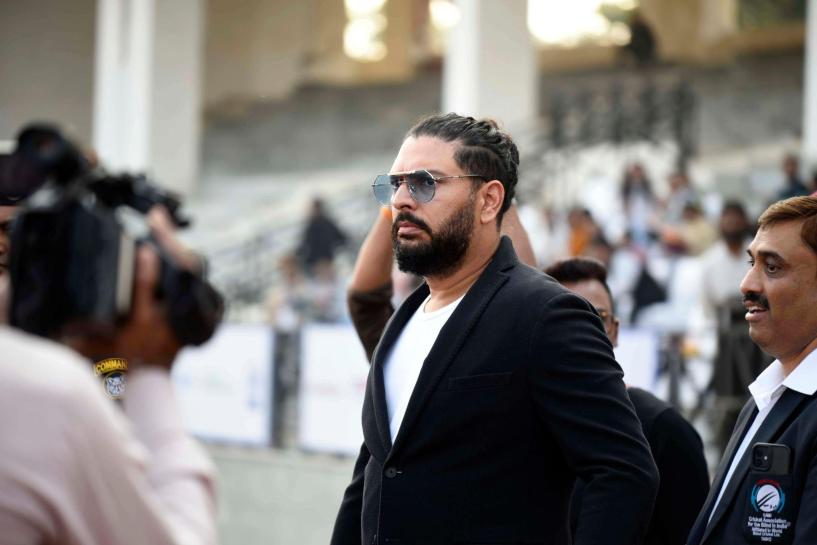 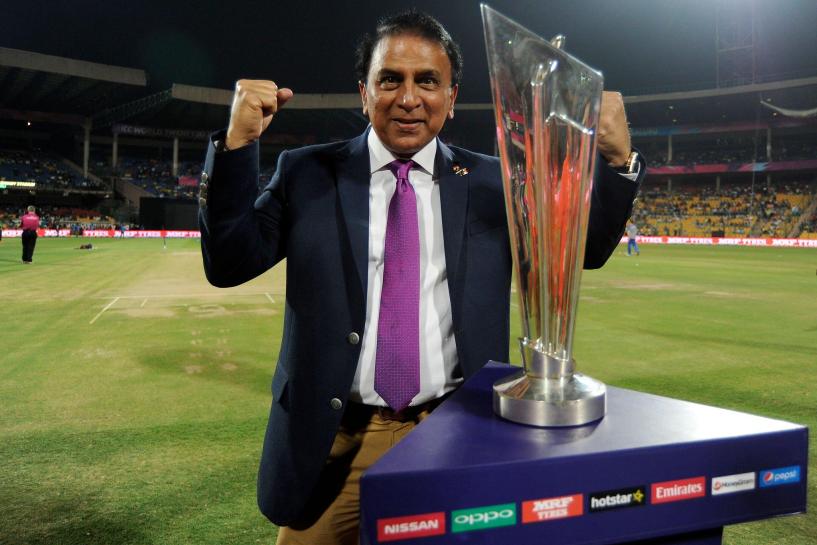 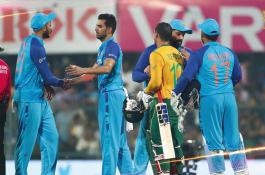