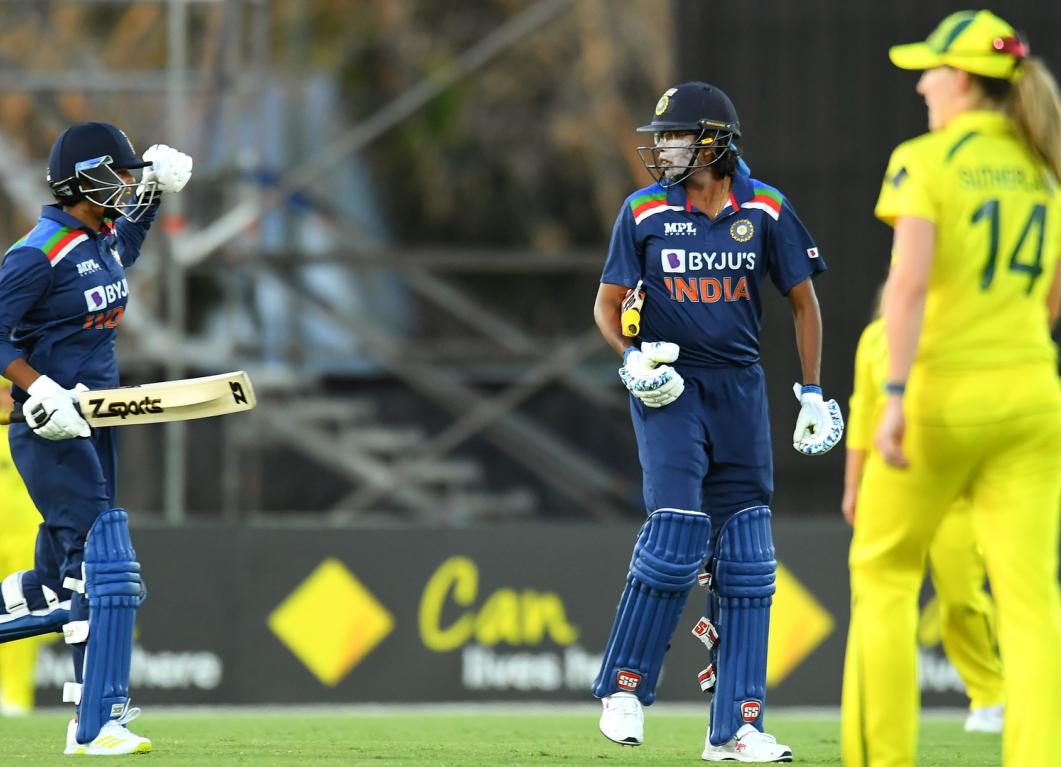 India's Women's Team scripts history, at Harrup Park, Mckay. Australia's winning streak that started in India in 2018, ended against India in their own backyard after 3 years. After a close defeat in the second ODI, India kept their nerves to record their highest-ever successful run chase in ODIs. Indian women showed remarkable team spirit to clinch two points in the multi-format series.

Captain Mithali Raj expressed her happiness during the post-match presentation, "We are happy that we have won the last game, just told the girls that the winning streak of Australia started in 2018, against India in India and we needed to be the one who broke that streak."

Raj appreciated the team's performance, "We tried some combinations with all-rounders and it worked. Pooja Vastrakar got wickets and Deepti did well with runs and crucial wickets. Shafali was good and Sneh Rana did really well. It was important to bounce back from the second match, that loss hurt us, but it did set up the girls as they knew that we could put up a good score."

While, Australia skipper Meg Lanning praised India's fighting spirit. "It was a great contest. We had our chances, we couldn't take them. India came out really well with the ball and kept fighting with the bat, so they deserved this win."

The opening pair of Shefali Verma & Smriti Mandana gave a good start with 59 runs partnership. Yastika Bhatia scored 64 runs off 69 deliveries before giving away her wicket. Deepti Sharma & Sneh Rana's cameo roles helped team India to fight for the win. Although Pooja Vastrakar scored in single digit, her contribution in bowling was commendable, as she clinched 3/46 in her nine overs spell.

Jhulan Goswami was adjudged as Player of the Match for her exceptional bowling spell taking three wickets in her ten overs spell for 37 runs. Talking about the nail-biting last over defeat in the second ODI, Goswami stated, "We lost the last match by a narrow margin - was difficult for myself as well as the team, but today was a new day, I wanted to keep the ball in the right area and if I did that, I knew I could get breakthroughs. That was what I did. It's important to give your best in the field, take positives and that's what I want to do as a senior."

The Indian team will now head to play their first-ever Pink Ball Test match at Carrara Oval in Queensland on 30th September. 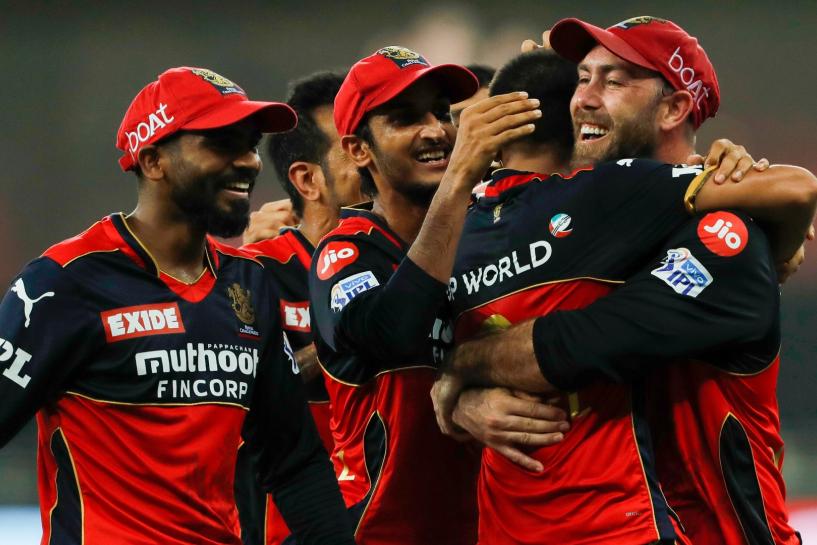 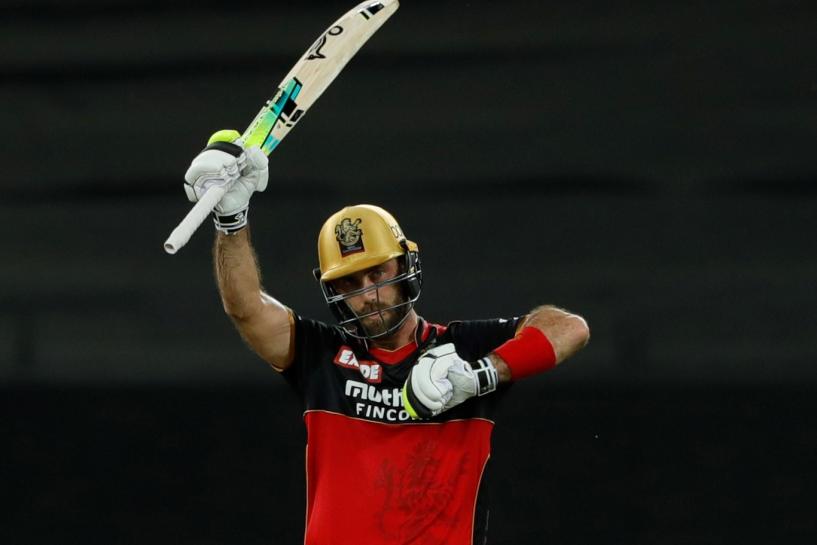