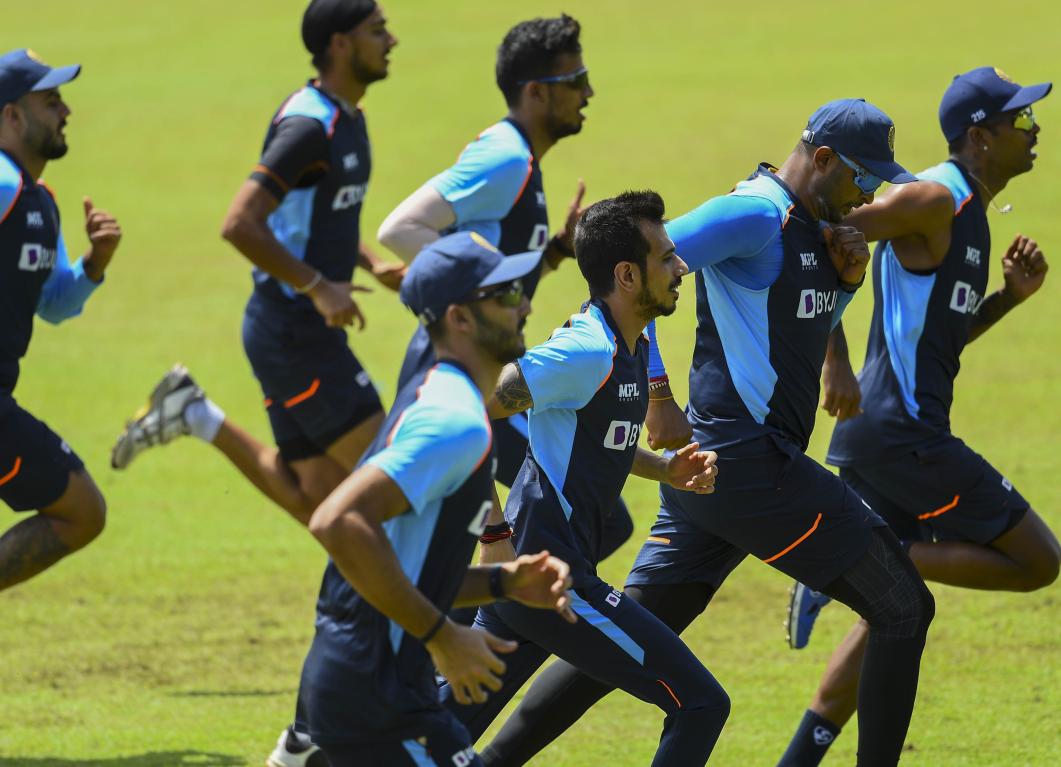 It’s an era of unthinkable in Indian cricket. While the on-field exploits have been affirming the belief for some time now, it’s how the board has managed to have two parallel sides, equally good in terms of strength, for two different series is that makes this series exciting.

It’s a team full of hopefuls – of two kinds. One which wants to graduate to a level from where they don’t have to wait for another parallel series to wear the Blue of Team India, and the other which is looking at this as an opportunity to ensure that they don’t return from the UAE after the IPL later this year.

With T20 World Cup just a few months away, there have been suggestions that the series could have been just six T20I games instead of three ODIs. But the boards have gone with the traditional approach of kicking off the proceedings with the longer format of the game.

In a way, this could also be a test for some of the Indian youngsters to prove their mettle in ODIs before entering the format they have made their careers on.

The series provides an opportunity for Devdutt Padikkal to showcase his much-talked potential. Padikkal is not a typecast T20 cricketer but has a game that he moulds according to the demands of the game. Bags of runs in the domestic one-day competition Vijay Hazare Trophy bear testimony to that.

Other RCB stars, Yuzvendra Chahal and Navdeep Saini too would not have asked for better preparation ahead of the Indian Premier League.

Yuzi has been under the scanner of critics for some time but promises that he has the skill to come out of the ‘out of form’ zone. Saini, on the other hand, has a brilliant record against Sri Lanka, against who he was the Man of the Series in a T20I series last year.

That both teams have named the same squad for both ODIs and T20Is means that once the combination is finalized, there may not be much scope for an experiment in terms of finalizing the final XI, particularly for Sri Lanka who had a horrid outing in England. Arjuna Ranatunga’s comments about the Indian team has only added pressure on the Lankan side. To not be good against a ‘second-string’ side can be embarrassing, which Pakistan realized the last week against England.

While Pakistan were actually up against a second-string side, many in the fraternity have refused to agree that India have sent a B team. The hosts are fully aware of the fact that India can be a daunting opponent, and may need them to put their best feet forward to have a realistic chance.

To Sri Lanka’s advantage will be the conditions, which are less likely to favour the big, marauding hitters on the Indian side. The only way the hosts can manage to control this Indian team is through some old-school cricket with sub-300 totals.

Apart from the financial benefits which come with hosting a giant like India, there are other positives that Lankan cricket can look for in the series. The most important being the fact that they could have not asked for a better side to prepare for the T20 World Cup. 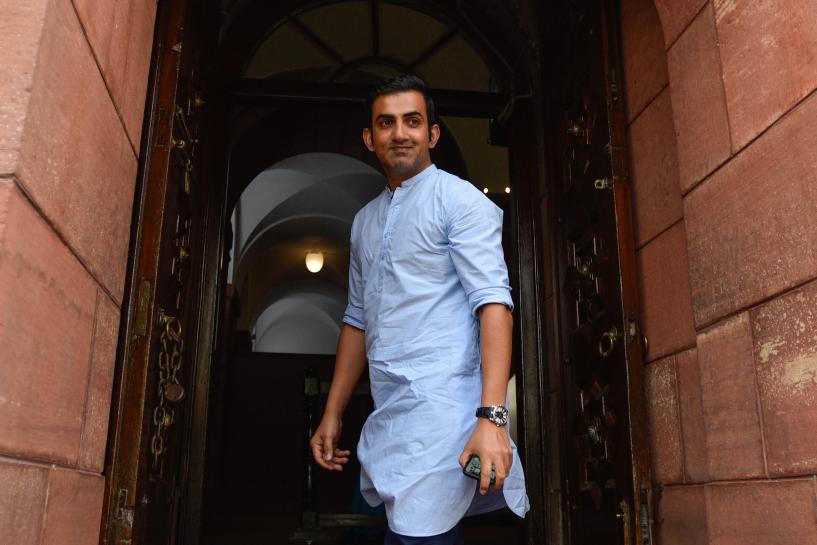 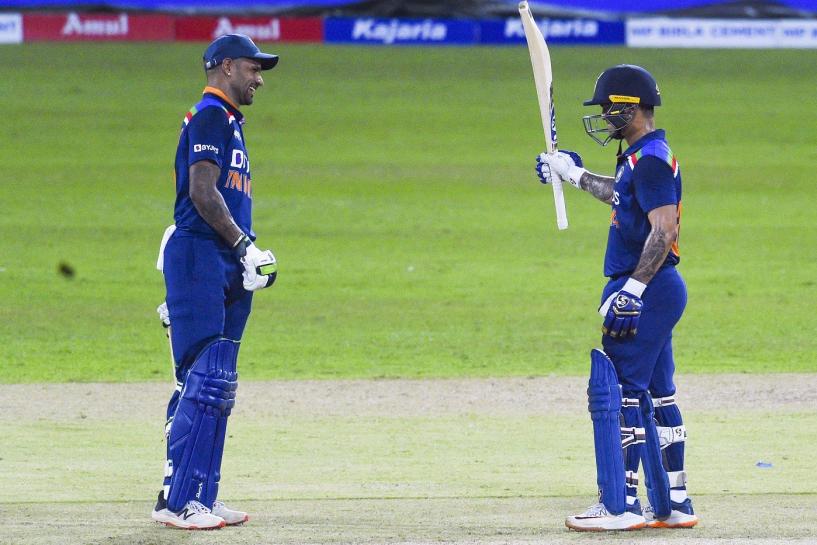