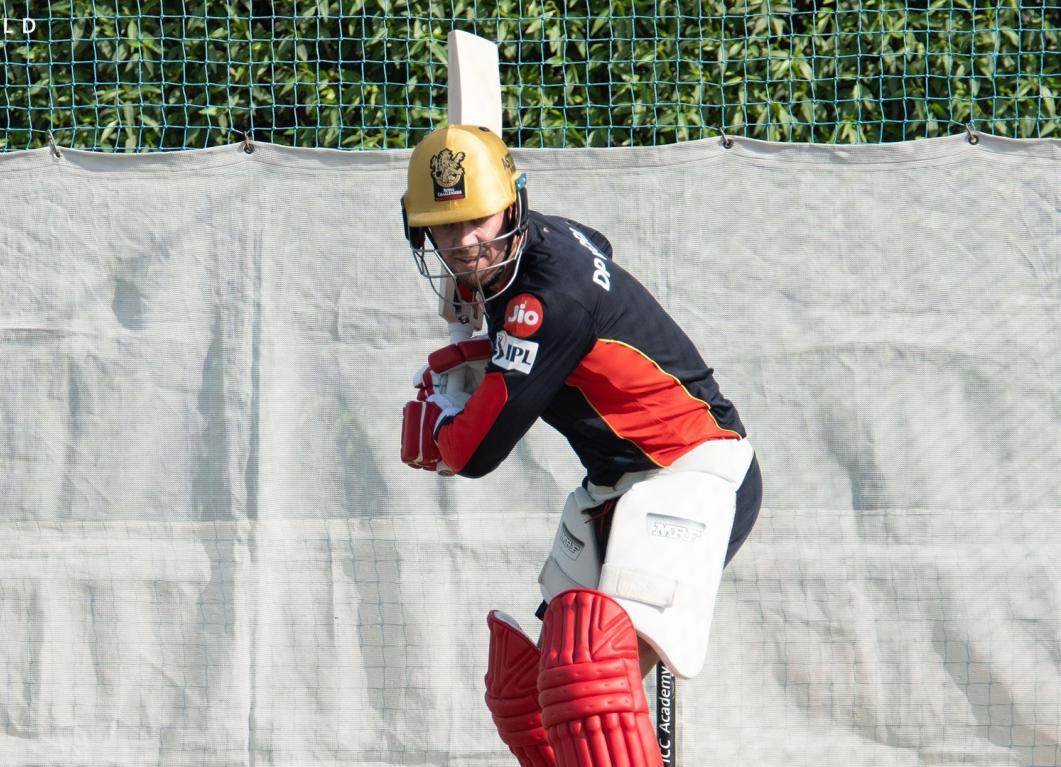 During an exclusive interview on ‘Bold Diaries’, fan favourite AB de Villiers talked about how much he and the team would miss playing in front of the crowd, especially at the Royal Challengers Bangalore’s home - M Chinnaswamy Stadium.

“I think everyone wants to play in front of big stadiums, there is a sort of adrenaline that pumps into you when the crowd gets very loud especially in the Chinnaswamy when the RCB crowd gets going, it gets difficult to stop the RCB side. We will miss that, I won’t say I am not used to it, I have played a lot of cricket in empty stadiums,” AB de Villiers said.

“I grew up like that, it’s only during the last few years of my international career that I played in front of full stadiums. Even then, every season I used to go back to play domestic cricket and play a four-day game and there were just four-five people sitting inside the stadium. But we will miss the RCB crowd without any doubt,” he said.

With the limited-overs series between England and Australia ending on 16th of September, four exciting star players will be joining the Bengaluru-based squad for Dream11 Indian Premier League 2020. In Joshua Philippe, ABD sees a younger version of himself.

“We are going to have some world-beaters in this edition, we will have (Aaron) Finch, Moeen Ali, Adam Zampa and Josh Philippe. I am looking forward to connecting with Josh, I see a lot of similarities between the way he plays when I was younger,” the 36-year-old said.

De Villiers has watched Josh playing for the Sydney Sixers in the Big Bash League and is looking forward to seeing him in the RCB colours.

“The four guys joining us will add to what we have created here and that is a very special team environment. I am excited about Josh, I watched him play for the Sydney Sixers, he takes the new ball on, he is a very talented player, I have heard (Adam) Gilchrist say really some good things about him,” he added.

AB de Villiers concluded by saying a few words to the enduring supporters of RCB.

“We are very fond of our fans, firstly we're going to miss them so much in this IPL but secondly, the main aim for us is just to entertain them to show them the love the television screens and as we all know we want to win the trophy and if we do win that trophy and we celebrate it, we will definitely get something on the cameras and we're doing for the RCB fans at the end of the day. So, let's hope we go all the way for them,” the Pretoria-born cricketer concluded. 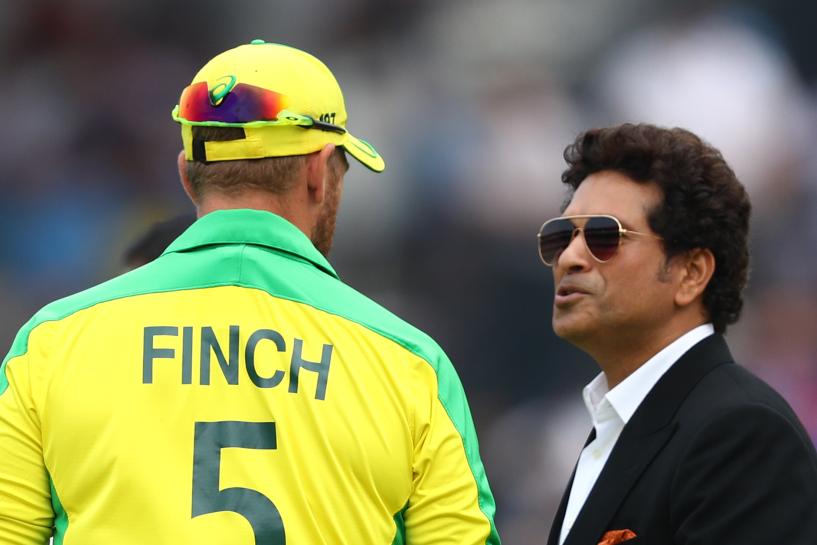 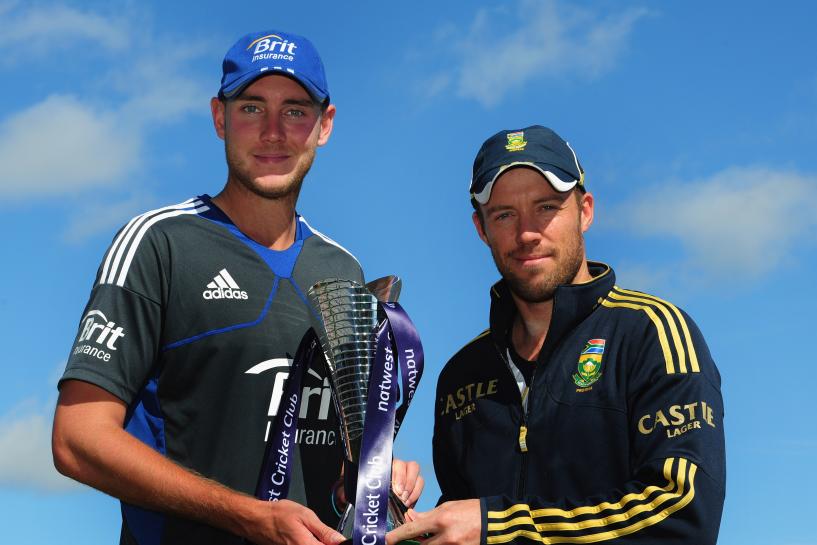 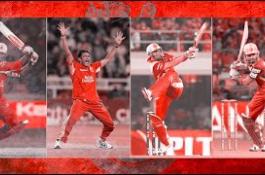