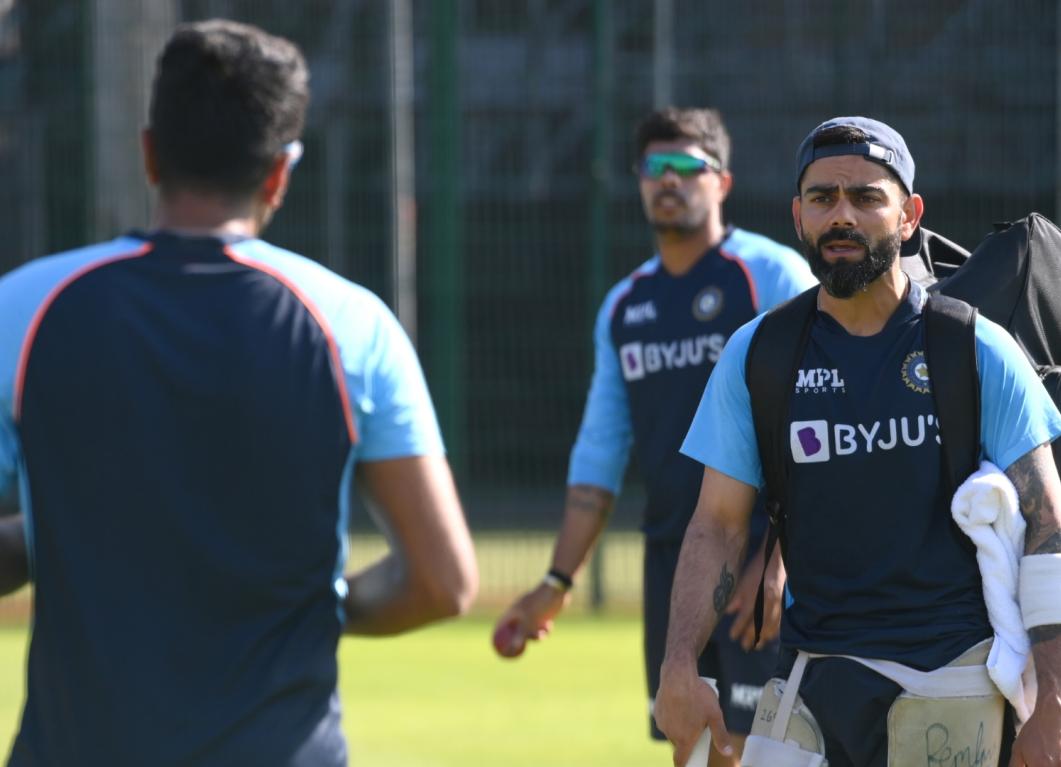 Ravichandran Ashwin, who did not feature in a single Test in the series against England before the IPL, was a surprise inclusion in the Indian squad for T20 World Cup. Experts were left besumed with Ashwin getting preferred over wrist spinners in the shortest format of the game.

However, India skipper Virat Kohli, who is relinquishing the captaincy in this format after the tournament, reasoned why the off-spinner got preference.

“Ashwin has been rewarded for reviving his white-ball skills altogether. He bowls with a lot of courage in white-ball cricket. If you saw the IPL in the last couple of years, he's bowled difficult overs, he's bowled against the top players in the IPL, and not being shy to put the ball in the right areas. Spinners can get intimidated by the way power hitters hit the ball, but Ashwin believed in his skill set,” Kohli said in a media interaction.

“We felt like the way he was bowling and his variations now and his control over pace is something which is ... again a lot of experience, a guy who has played a lot of international cricket and he’s at his confident best. These guys can go in there and change the game with their spells,” he added.

RCB stalwart also opined that in recent times, finger spinners have come back into demand with their accurate skills.

“Wrist spinners were the ones in demand, mostly through that middle period, but now the finger spinners with that accuracy have come back into the game again, so we also have to evolve as a team with the evolving trend of the game. With Ash and the likes of Ravindra Jadeja as well, performing beautifully. These guys can be very consistent,” Kohli concluded.

India will play a couple of warm-up games, before kicking off their T20 World Cup campaign against arch-rivals Pakistan on 24th October. 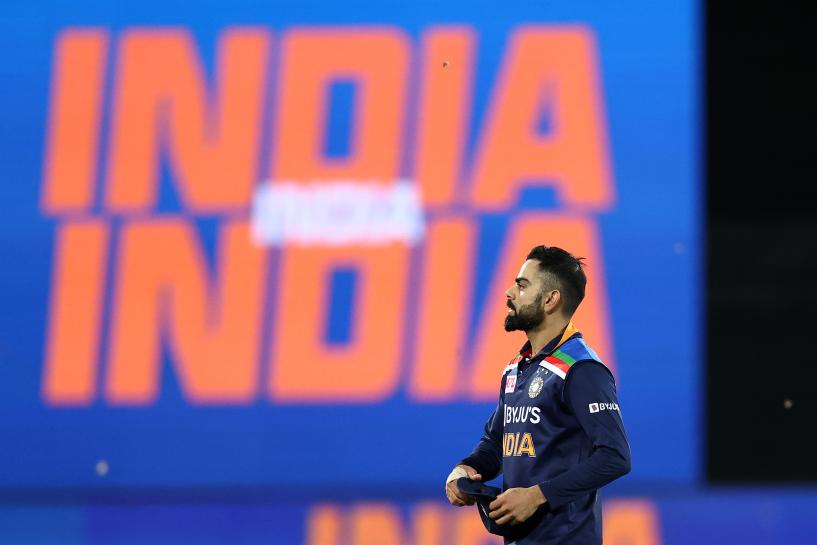 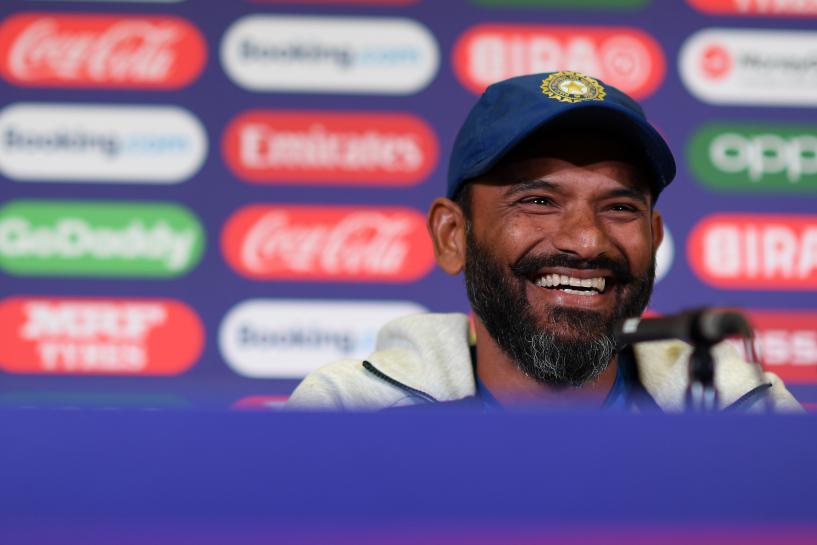 As I walk into my final assignment, I’d like to thank the leadership group for all their support: R Sridhar 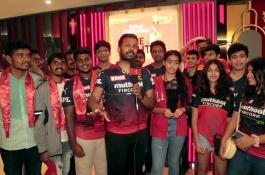 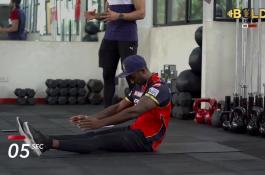 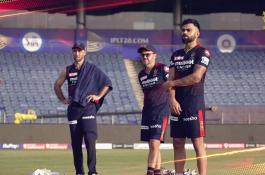