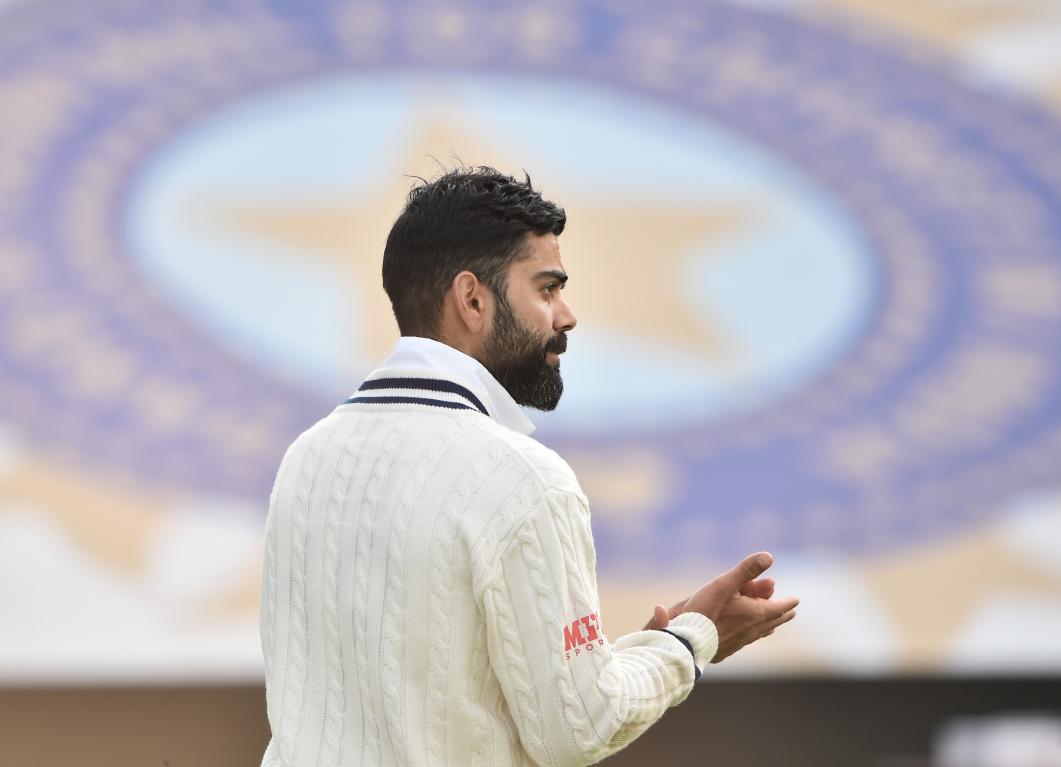 India captain Virat Kohli sat down with cricketer-cum-commentator Dinesh Karthik for an interview on Sky Sports ahead of the first of five Test matches against England. The most anticipated Test series kicks off on Wednesday, August 4 at Trent Bridge, Nottingham.

“It takes relentless madness and pursuit of excellence every day over a five-Test series, to tell yourself I want to do the hard work and I want to get into situations, which are tough in every Test match on every day. And you are going to be ready for that kind of workload, and that kind of mental load,” Virat Kohli told Dinesh Karthik on Sky Sports.

On what it means to win a Test series in England

“As I said, for me, these things are not anecdotes in my career or milestones in my career. We step on the field and we compete and we are looking to win every Test match, that is what matters more to me, because again that is a culture, these are results,” the 32-year-old added.

“For Indian cricket, it will be a huge thing and we have done it before and we can do it again, but this culture is what is dearer to me and I will do everything in my ability, even if you lose a Test match. I want us to go for the win and not surrender and try to save a test match on day three or day four, that for me is just not acceptable,” he said.

Captain Kohli values the pursuit of excellence above all other personal milestones.

“So, for me as I said, milestones don’t matter at all. If I had played for milestones in my career, I probably would not have half of what I have right now. My mindset is pretty clear and for us, it is just pursuit of excellence,” Captain Kohli concluded. 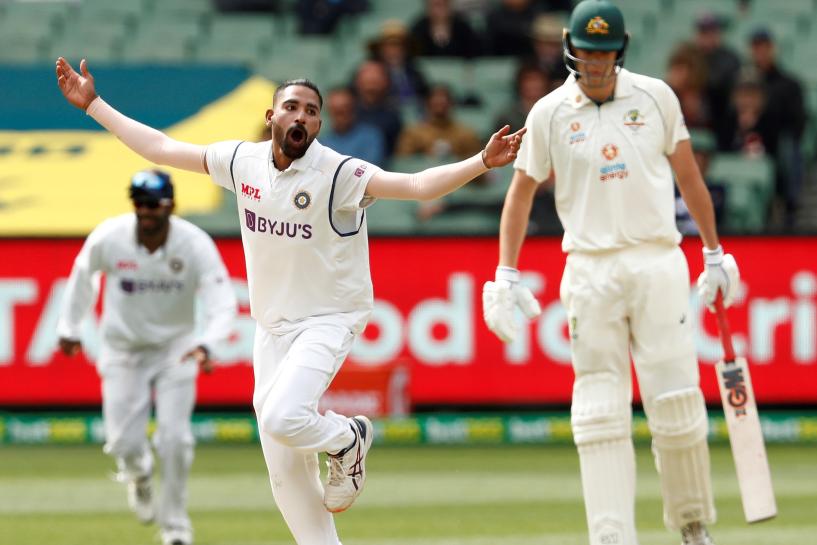 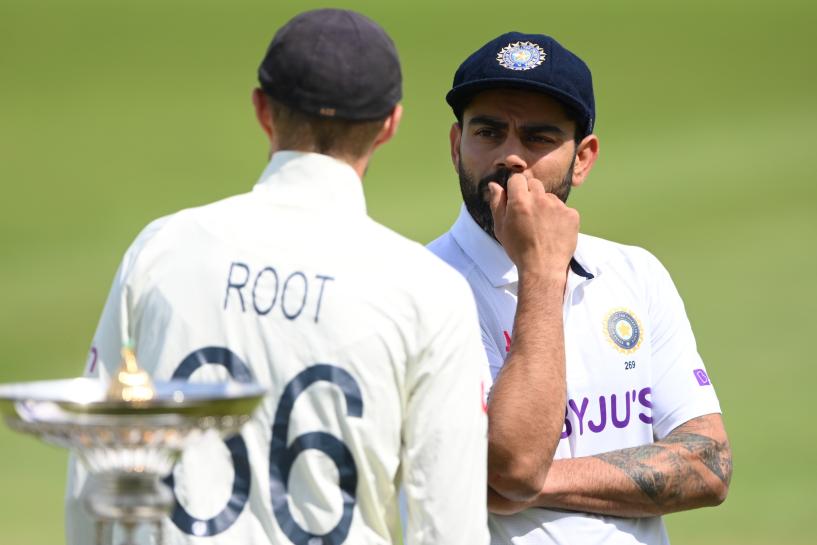