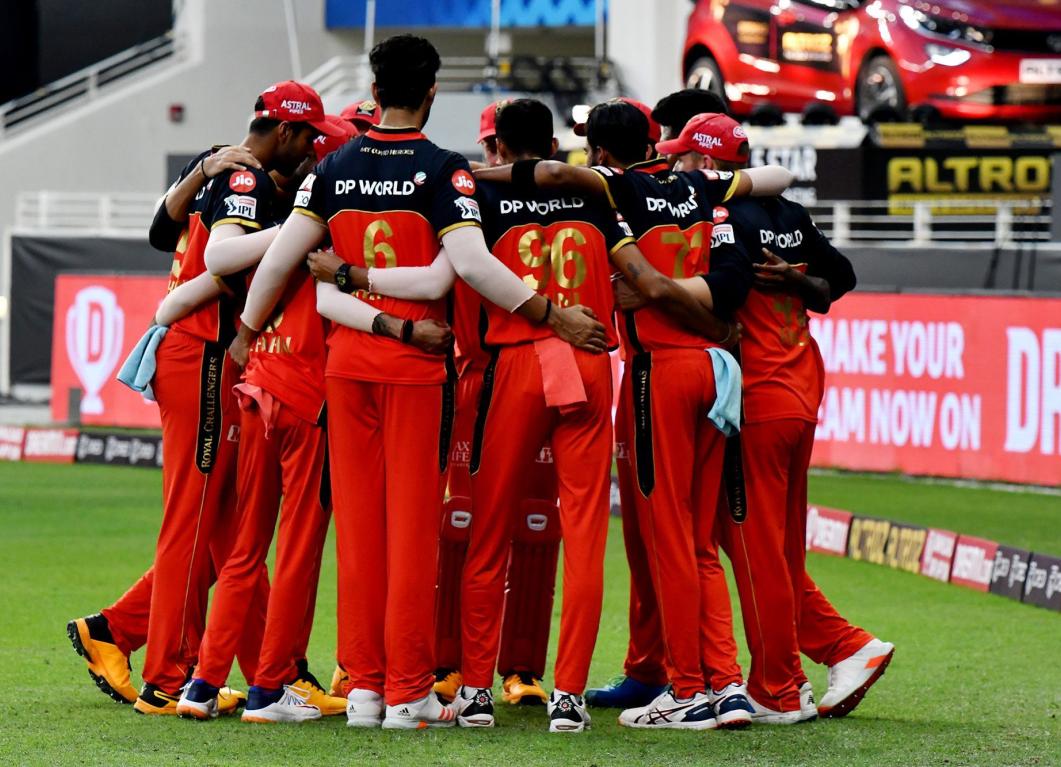 The game against Delhi Capitals came as a real wake-up call for RCB who were riding high on confidence. Having chosen to field first, the Capitals were in control of the game right through, and RCB could hardly wrest back the initiative in their favor. While it will be time to regroup and come back stronger for the game on Saturday, we look at five talking points from the game which Delhi dominated right through.

The Delhi Capitals set the tone for the game right from the off. The very first over bowled by Isuru Udana went for 3 boundaries, and the trend continued throughout the powerplay. While Washington Sundar’s overs were a saving grace, RCB struggled to stop the leak from the other end. The powerplay went for 63 runs with all 10 wickets intact for Delhi, and that laid the perfect platform for Delhi to capitalize on.

While all the bowlers at the other end were going for runs, Washington Sundar gave nothing away. Bowling like he knew what the batsman was going to do the next ball, Sundar kept a tight lid on proceedings. His 3 overs in the powerplay went for only 17 runs while in contrast, the other 3 went for 46. If RCB were looking for a spinner who could consistently bowl under pressure with seemingly innocuous ease, they have found a gem in Washington Sundar. His overall economy rate was 5 an over in an innings where the overall run rate was 9.8.

By the end of the powerplay, Delhi were going at over 10 runs an over. With a powerful batting lineup to follow, they had no reason to play safe. However, they would not have it easy during the middle overs; RCB’s bowlers pulling the game back for the team. First, it was the returning Mohammed Siraj who dismissed Prithvi Shaw with a bouncer. Dhawan could not clear the long-on fence. A couple of overs later, captain Shreyas Iyer thought he had middled one out of the park only to find a calm and collected Devdutt Padikkal keep his composure and balance, throw the ball in the air, and jump back to complete a terrific catch. While the powerplay had gone for 63 runs, RCB had clawed their way back into the game with figures of 3/32 from the next 6.

In pursuit of almost 200, RCB needed the perfect start. However, the loss of 3 big wickets including that of the in-form Devdutt Padikkal and the superstar AB de Villiers meant Captain Kohli had to re-strategize and drop anchor. With Moeen Ali, Virat tried to take the game deep. However, on the day there was too much left to do for even Virat who perished trying to accelerate. His 43 runs however will be a big positive given that he could continue his return to form from the half-century in his previous game.

Despite all the little positives, the game was largely dominated by the Delhi Capitals. They set the pace of the game right at the beginning and despite the wobble in the middle, they finished strong. Loss of early wickets meant RCB never really got ahead of the chase. Rabada’s 4-fer polished off any possible resistance from the lower middle order. On the day, nothing seemed to go right, and by the end of the night, RCB found themselves well short as the margin of defeat would reflect. It was a performance that would require a collective acceptance and one that the team would hope to bounce back from stronger. 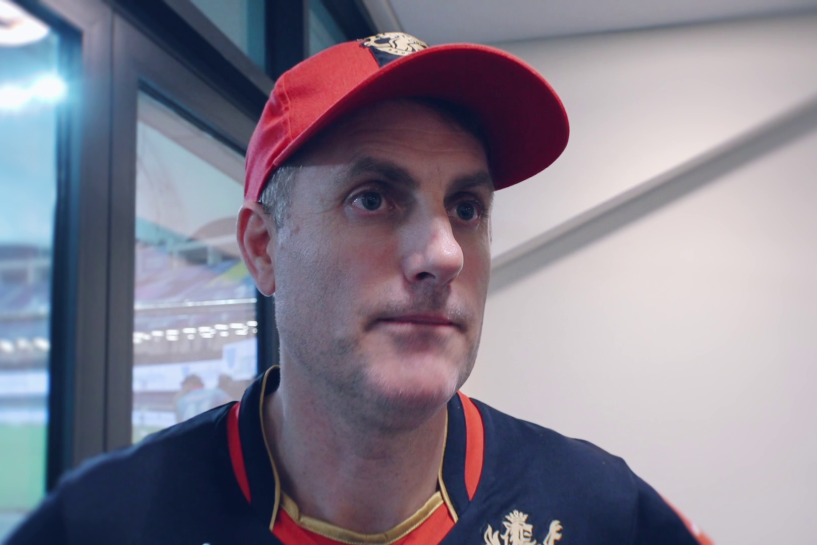 Next four games can make or break our tournament: Head Coach Katich 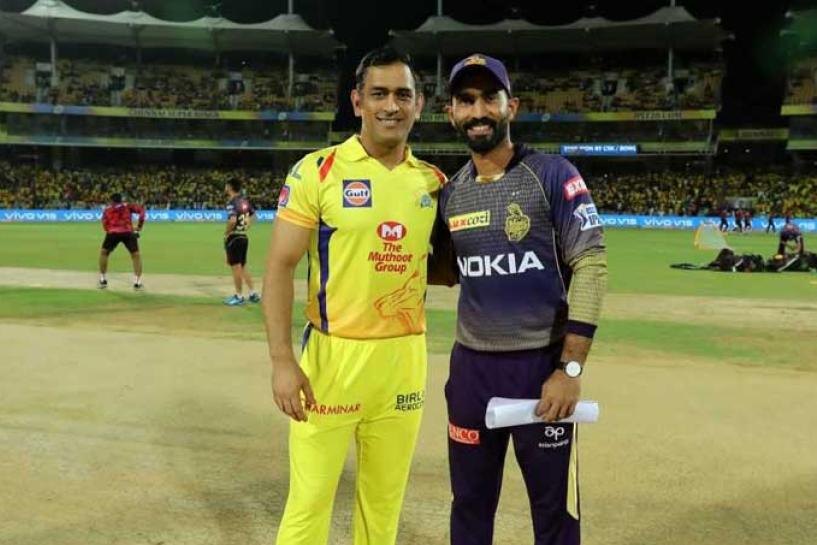