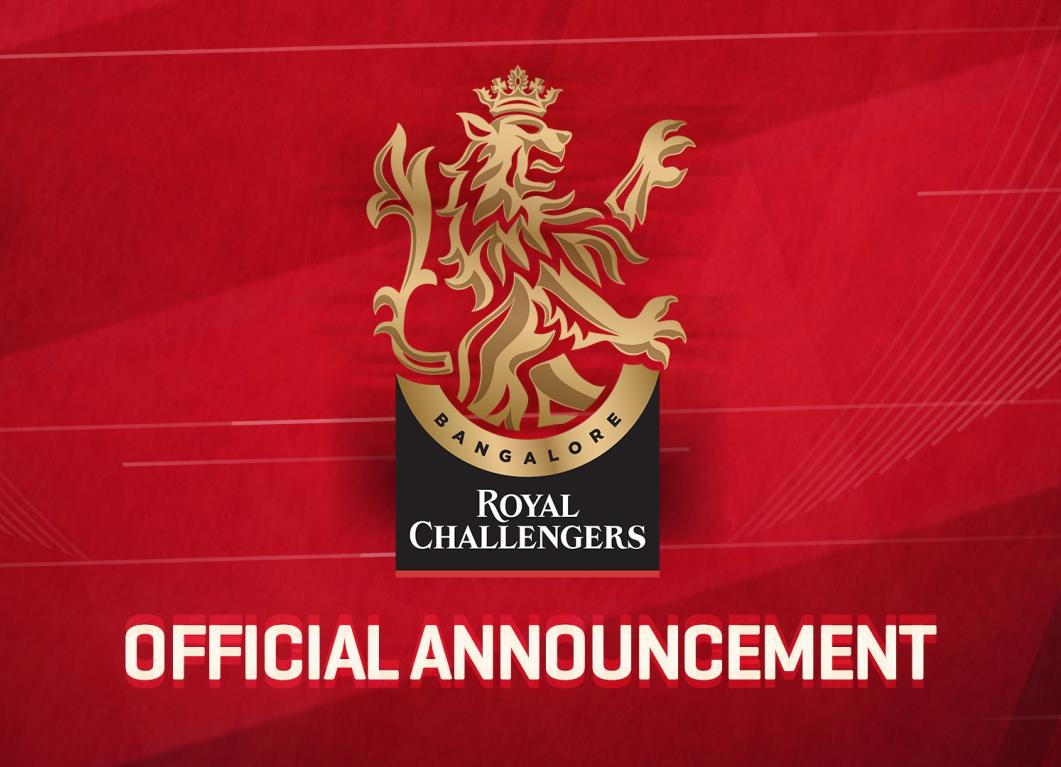 Royal Challengers Bangalore has named Finn Allen as a replacement for wicket-keeper batsman Josh Philippe for 2021 IPL. Josh Philippe has made himself unavailable for the upcoming season due to personal reasons. Allen is a top-order batsman and a wicket-keeper from New Zealand, who had a base price of INR 20 lakhs equivalent to that of Josh Philippe.

Philippe, who made his debut in 2020, featured in five games for RCB, scoring 78 runs.

Last year during the 2020 IPL, Australia’s Kane Richardson had to pull out of the tournament due to the birth of his child. The team had found a replacement in another Australian Adam Zampa, who was retained for the upcoming season after an impressive showing in UAE.

The RCB Management is disappointed to lose a player of Josh’s calibre for this IPL season, but at the same time we fully understand, respect and support his decision of excluding himself from the tournament.

We had to select the next best option from the list of players registered for the IPL Auction, at the same base price as Josh (20 Lakh). We spent a great amount of time working through that potential list and have selected Finn Allen as a top-order batting replacement.

Finn is an exciting talent and was selected for New Zealand as cover for Martin Guptill in the recent series against Australia. He has been exceptional during the Super Smash T20 Tournament, scoring 512 runs, with the highest score of 92*, at an average of 57 and a Strike Rate of 194.

We look forward to having Finn Allen at RCB this season. 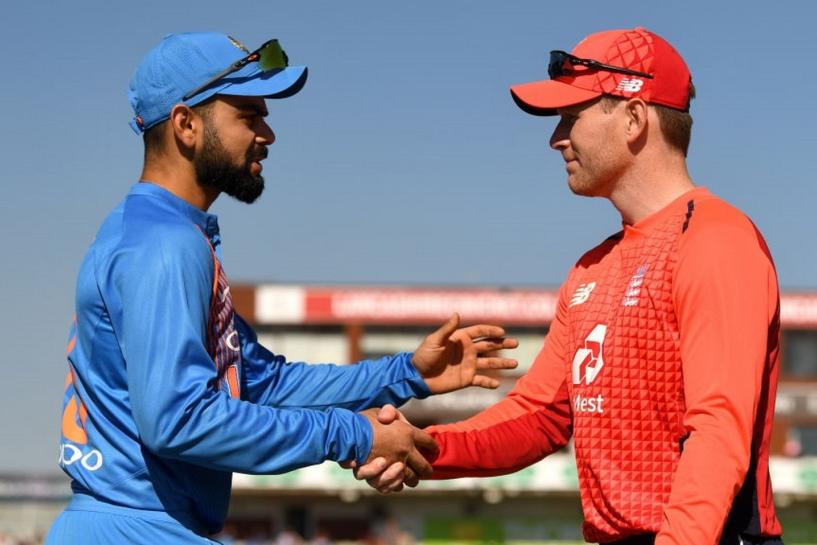 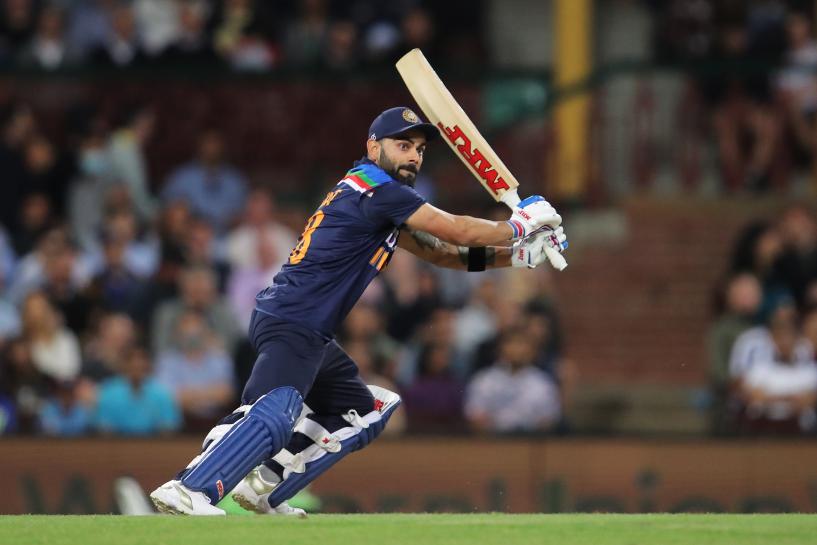 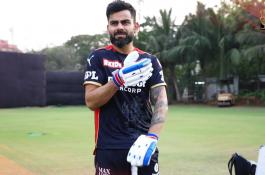