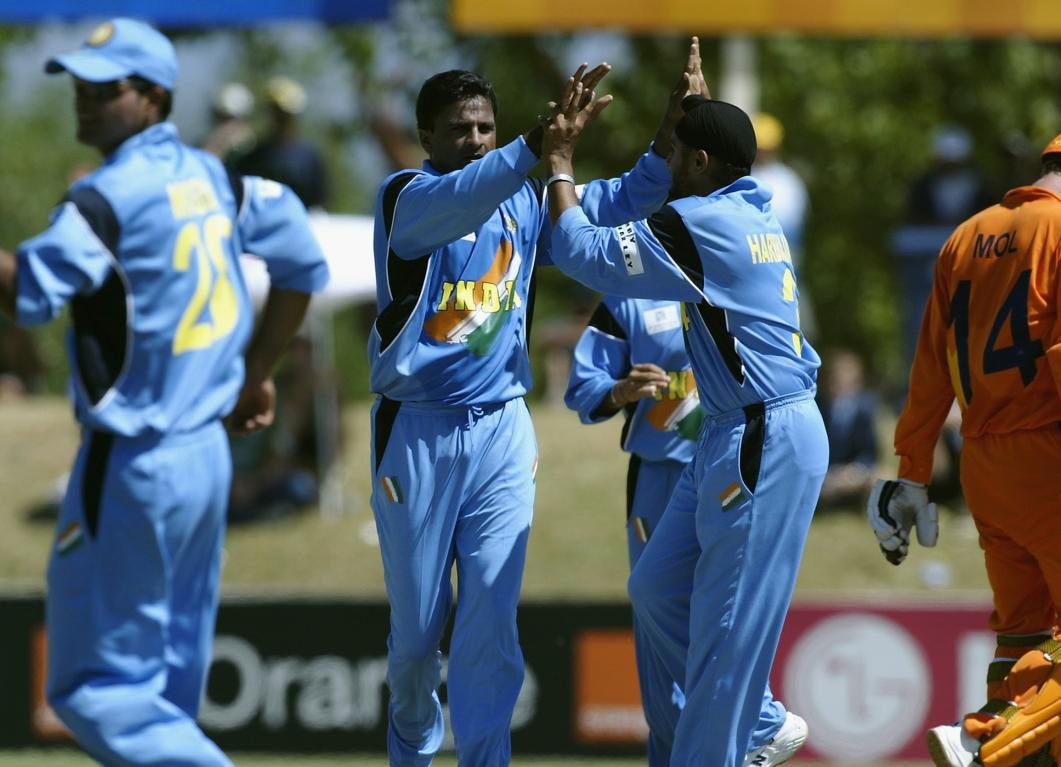 Former Indian cricket legends, Harbhajan Singh & Javagal Srinath, were conferred MCC honorary life membership by the Marylebone Cricket Club. The MCC awards Honorary Life Membership of the Club to the finest sportsperson to have played the game. A total of 18 legendary cricketers, namely Hashim Amla, Ian Bishop, and Jacques Kallis, were included in the list.

"MCC awards Honorary Life Membership of the Club to some of the world’s finest cricketers. We are delighted to announce the names of the latest men and women to have been bestowed with this privilege", MCC tweeted on their official handle.

The two of India’s most-celebrated cricketers - The Mysuru Express & The Turbanator also joined the elite club with Indian legends like Kapil Dev, SM Gavaskar, Sachin Tendulkar, VVS Laxman to have received the prestigious MCC award with 32 other Indian cricketers since the inception.

The MCC lauded the Indian duo, saying, "The Indian duo Harbhajan Singh and Javagal Srinath both enjoyed fine international careers. Harbhajan is India’s third-highest wicket-taker in Tests, with 417 dismissals in 103 Tests, while Srinath is one of the country’s greatest ODI players, taking 315 wickets to end his career as India’s second-highest wicket-taker in ODIs,"

Apart from the Indian duo, there were sixteen other cricketers from 8 test-playing nations. The MCC honoured former South African legends Hashim Amla, Herschelle Gibbs, Morne Morkel and Jacques Kallis to the list. Australia's Damien Martyn and Alex Blackwell while Ian Bishop, Shivnarine Chanderpaul and Ramnaresh Sarwan were named from the West Indies. The Lankan spinner Rangana Herath along with Zimbabwe's Grant Flower and New Zealand's Sara McGlashan completed the list.

The Chief Executive & Secretary of MCC, Guy Lavender, congratulated all the players on being bestowed with the award, “We are absolutely thrilled to be able to welcome our newest Honorary Life Members of MCC. The cricketers announced today are among the greatest international players of their generation. We are privileged to now count them as valued Members of our Club.” 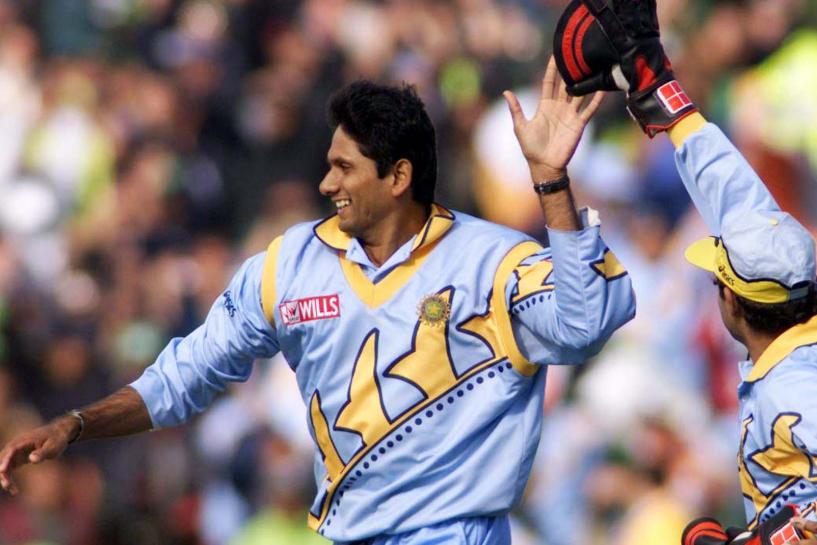 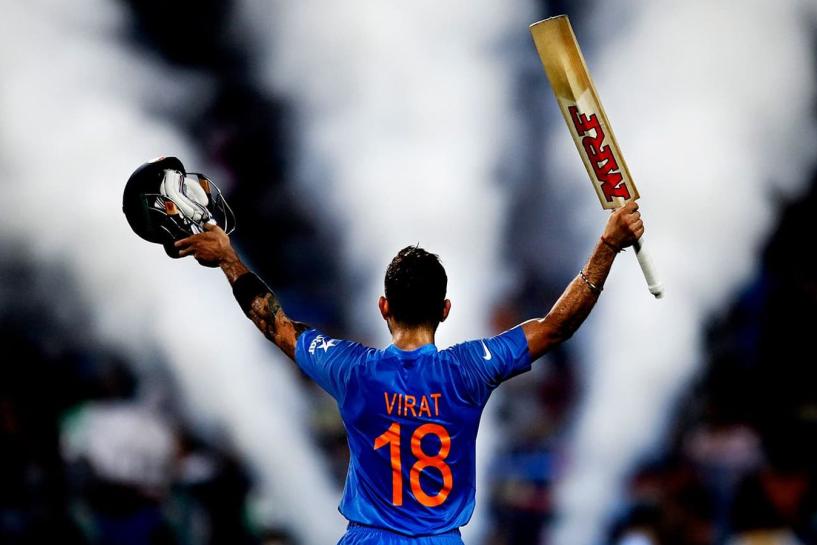