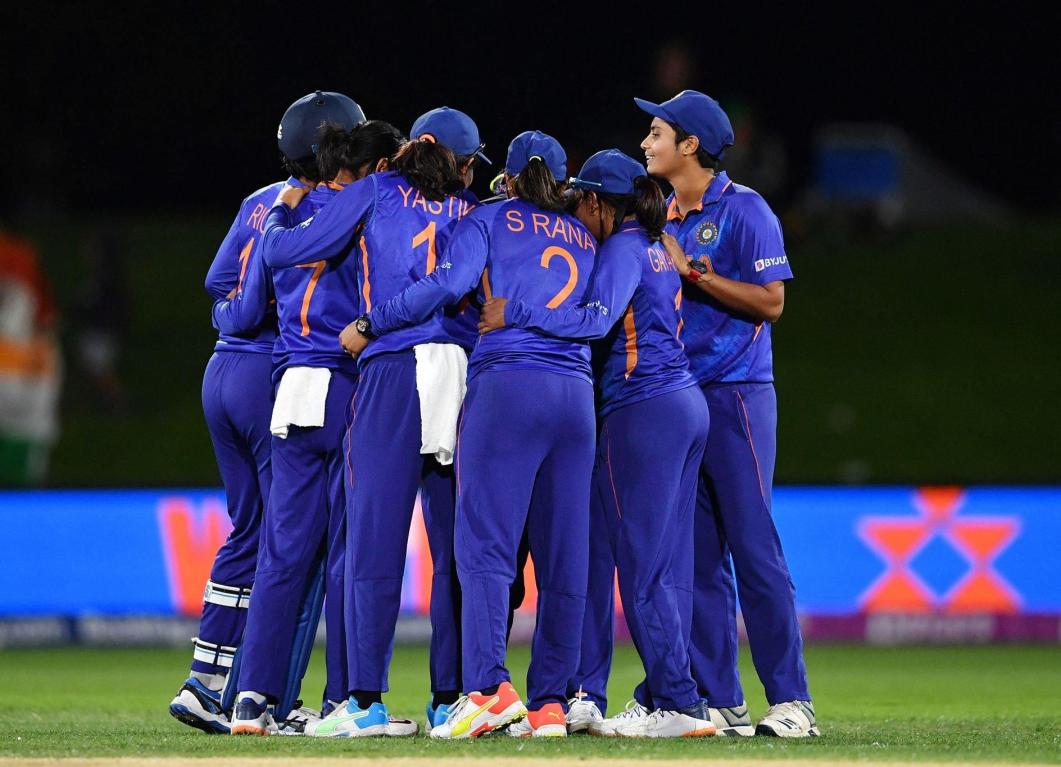 The Indian women pulled off an absolute stunner at the Buffalo Park, defending a modest 147 on the board to come out on top, providing a glimpse of their preparedness for the upcoming T20 World Cup in South Africa, a couple of weeks from now.

In a battle of two juggernauts, India was put into bat after Sune Luus won the toss. Much to India’s dismay, they lost an early flurry of wickets with stopgap skipper, Smriti Mandhana falling for a paltry 7 while the following string of batters failed to add something meaty to the scoreboard as the Women in Blue lost half their side within 70.

It was the arrival of Deepti Sharma and Amanjot Kaur that stabilized the Indian ship and escorted them to safety as the duo stitched 76 runs for the 6th wicket from just 50 balls, catapulting India to a warring 147, giving a slither of hope to the bowlers against the reckoning Proteas.

Deepti Sharma and Rajeshwari Gayakwad gave them a couple of early jolts as the two openers featuring the prized wicket of Laura Wolvaardt returned to the pavilion with the scorecard reading a modest 27 for the loss of 2.

Marizanne Kapp and Sune Luus came in with a couple of handy knocks to help the South Africans stabilize but the rate of scoring wasn’t particularly what the Proteas would have wanted, and in an attempt to accelerate Kapp and Luus were shortly on their way back to the pavilion.

Despite a staunch shift from Chloe Tyron, the South Africans could not match the asking rate as the Indian bowlers would keep on chipping away at the scalps, providing the all-important brakes in middle, forcing the Proteas to their knees.

Thanks to a stunning show from Deepti coupled with a resolute display from Devika Vaidya with the duo scalping 5 wickets between them while Rajeshwari Gayakwad, Sneh Rana and Radha Yadav bagged a scalp each, helped India to secure a thrilling 27-run victory. 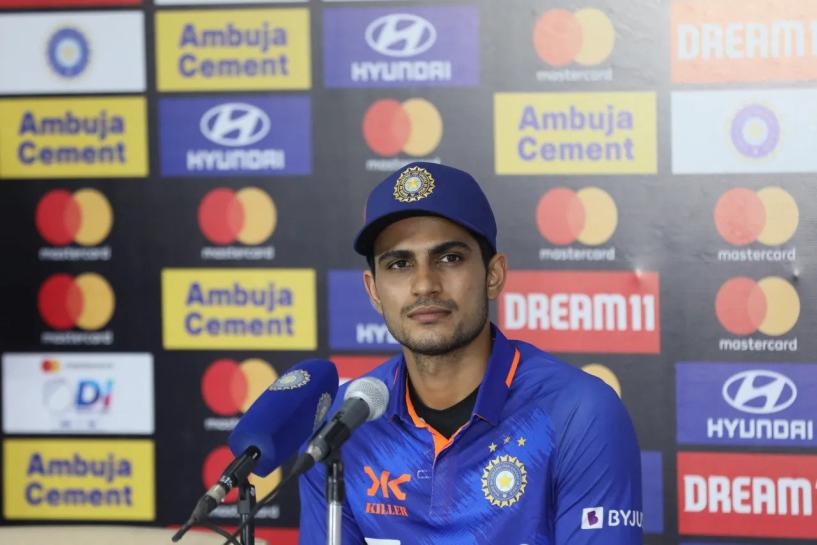 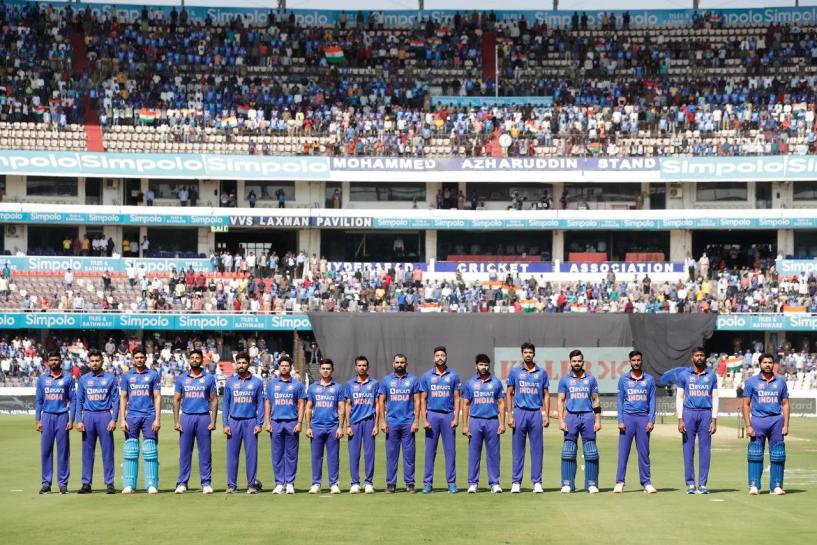