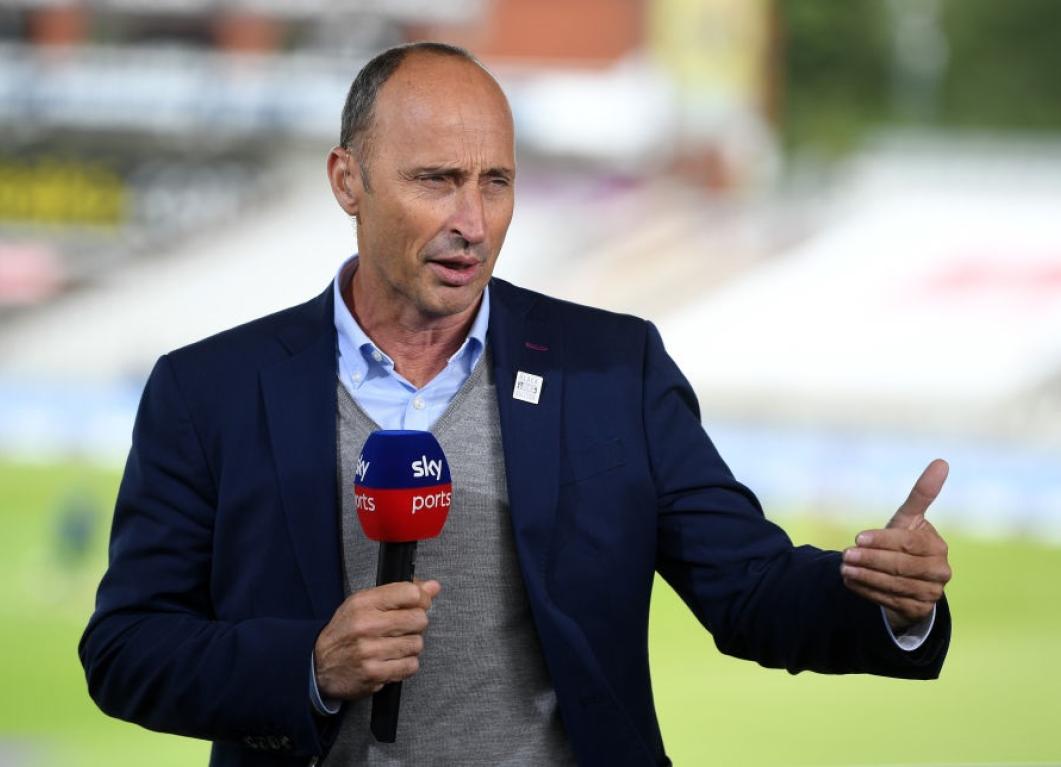 Coming down heavily on England, former skipper Nasser Hussain said that the team needs to take responsibility for the 1-3 series defeat against India. Hussain feels that the tourists were outperformed in all departments of the game.

"England can have no excuses. They've played on three of four different surfaces, they've won three of the four tosses, they've misread conditions, they've rotated their side and since that first Test match they've been hammered by 300-odd runs, by 10 wickets and now by an innings and 20-odd runs in this game," Hussain wrote in his column for Sky Sports.

"India have just completely outplayed them, out-batted and definitely out-spun them; their spinners have been in a different league."

England, who came to India on the back of a 2-0 win over Sri Lanka in the Test series, looked ill-equipped to match the class of the Indian spinners. Hussain said that the end of the series will see a lot of excuses coming from the England camp.

"The point I'm trying to make is that I feel at the end of this series that we're going to give our cricketers a lot of excuses - 'it's county cricket', 'it's rotation', 'it's the pitch', 'it's playing in India' - players have to take responsibility, they're the ones who win or lose Test matches," Hussain said.

"You wouldn't say the rest have looked comfortable against left-arm spin, whether in be Lasith Embuldeniya or Axar Patel. It follows the usual downward spiral that you get on a tour and also, when the pitches are poor as they have been in the two previous Test matches, you lose that rhythm of batting," he said.

"It's tricky and even the Indian batsmen, if you look at Pujara, Kohli, Rahane, they have lost the rhythm of batting and it is very difficult for a batsman. But you would say, right from day one, if it wasn't for Root - and Stokes to a degree when he started off well - I think the batting line-up has struggled, concluded Hussain who is known for commentary and astute reading of the game. 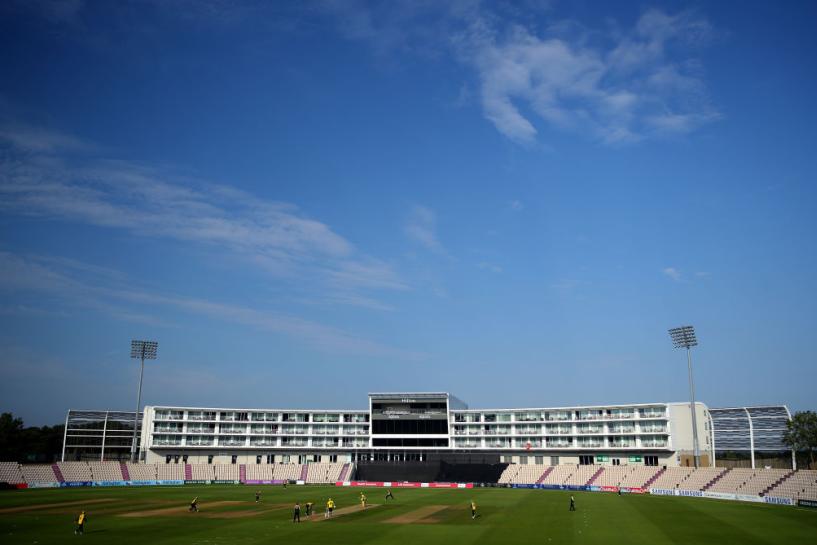