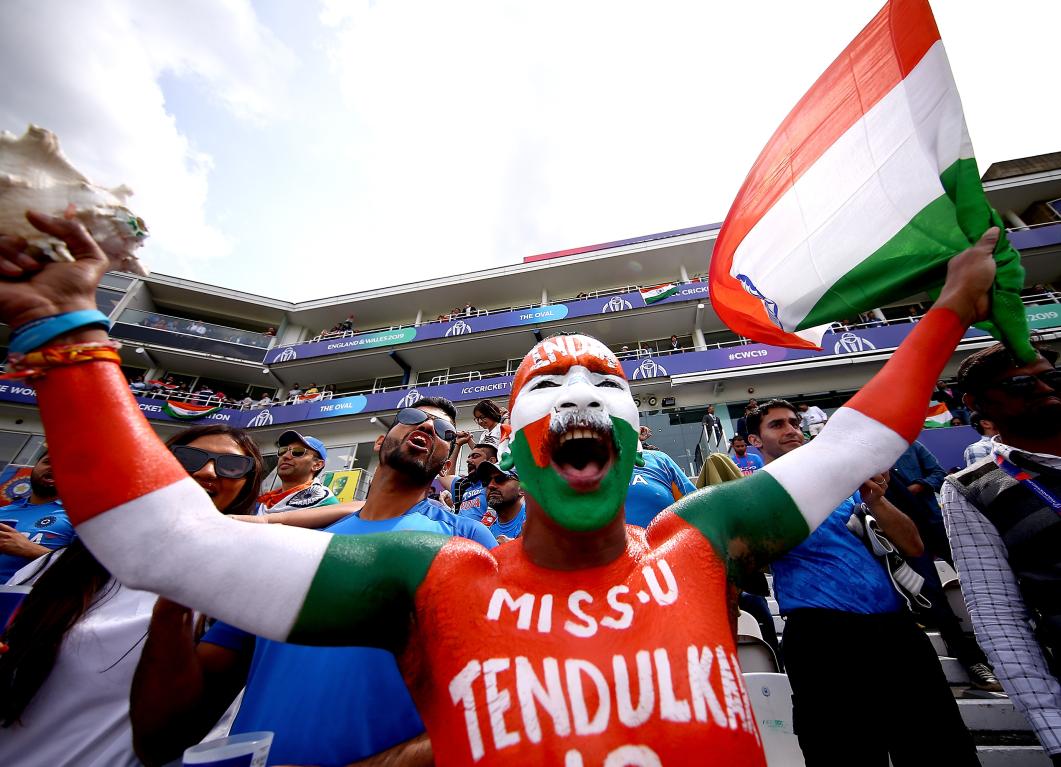 Indian history has been rich in heritage and when it comes to cricket, it transcends all highs and instills a sense of pride in the Indian fans like none other. In the long road traveled by the Indian cricket juggernaut, there were lows that left them shattered while there were highs that made the world take notice. It has been a long road and as we embark upon the 76th year of Independence, let us fly back in time and relive the three most glorious moments in Indian cricketing history when the team conquered the world.

Who would have thought even in the faintest of notions that a bunch of ragtag Indians who were stitching together fragmented glories across various parts of the planet would have left England firsthand and the remaining world through the black and white screens in awe?

India deemed as the underdogs approached Manchester with hopes of a couple of rebellious wins but were bang on the screams of joy when they trumped over the two-time World Champions in the opener. They would follow this with another sizzling win over a high-flying Zimbabwe before being brought down to the ground by Australia and West Indies in quick succession, leaving their campaign dangling by threads. In a must-win match against Zimbabwe, India was wobbling at 17 for 5 when Kapil Dev shattered the world record back then of the highest individual runs scored in an ODI inning to keep India’s hopes of staying in the tournament alive.

The much-talked about dark horses raged through Australia to sail hammer and tongs into the semis demolishing the hosts with extreme prejudice, setting up a remarkable third date with the Caribbean men in the grand finale. Much to the woes of the Indian cricketing fans, their batting was all over the place as they were bundled out for 183, opening up a spectrum of a record third World Cup win for the Windies.

Destiny, however, had something completely different in store as the Indian bowlers were not willing to relinquish an inch as they conjured a frenzy that would knock over the mighty Islanders, leaving their star-studded side in shambles as India would ride high on the shoulders of their pitch-invading supporters as the umpire pointed at the sky, acquiescing to Mohinder Amarnath’s heaven-cracking screams after his cherry hurled onto the pads of Michael Holding. The wheels of an iconic movement were finally set in motion for a contingent that was here to stay.

2007 had been a year to forget for the Indians thus far as they had crashed out of the group stages in the earlier 50-over World Cup, losing to Bangladesh and Sri Lanka. And for the first time since the 99s, India traveled to a global tournament without their hallowed trifecta of Sachin, Sourav, and Dravid, sparking further misgivings about India’s outing in a format that the country knew very little of.

India’s opener against Scotland was abandoned after the rain gods chose to intervene. This followed with a clash against mighty Pakistan, a side starring a string of hard-hitters who were tailor-made, particularly for this new format. The Indian batters could do very little as they piled up 141 and were staring at bleak defeat as Pakistan soared initially only for them to fall short later as the Indian bowlers and fielders stitched together a brilliant showdown to set up the first bowl-out in the history of the game where the Indians emerged as winners by a comprehensive 3-0 margin.

This was ensued by an unfortunate defeat to the mighty Kiwis despite the best of efforts that once again raised a serious question mark upon India’s offing in the tournament. However, iconic victories against T20I stalwarts like England and South Africa sealed a semi-final berth for the Men in Blue, setting up a clash against Australia, a side that had not known defeat ever since their fall against Zimbabwe in the tournament opener.

India had their early shares of hiccups in the semis but another swashbuckling display from an in-form Yuvraj Singh amassed the required runs on the cards for Team India while Robin Uthappa played a crucial cameo alongside the hard-hitting southpaw. The Indian bowlers were smashed emphatically by the Australians early in the innings but an imperious display by Sreesanth and Harbhajan Singh’s late showdown with the ball left the 'Roos short of the Promised land, booking a maiden final berth in the tournament’s antiquity.

The final was an absolute blockbuster where two arch-rivals went toe-to-toe against each other, with the Indian batters relying on Gautam Gambhir to deliver them a stunning start despite the fall of their regular hitters at the other end while a rescuing yet belligerent knock from current Indian captain, Rohit Sharma put up a warring total on the cards.

The Indian bowlers cooked together a rampage, leaving Pakistan neck deep in choppy waters. Misbah-ul-Haq delivered a T20I masterclass to spin together a revolution that would eventually end on an anti-climactic note for the Men in Green as Dhoni’s masterstroke of bringing in an unpredictable Joginder Sharma in the final over would snuff out a disconcerted Misbah with the latter’s enterprise to scoop ending in the safe arms of Sreesanth, penning a revolution in the history of Indian cricket in the boldest of letters.

It has been more than a decade for sure but the Men in Blue were in almost unstoppable form back in their own home as Sehwag and Sachin’s rollicking start against Bangladesh gave a hint of what was about to follow in the quadrennial extravaganza.

This was followed by another remarkable tie by Team India as they came back from the very jaws of defeat to leave England stunned in the dying embers of the contest. Ireland could contain very little of the Indian force that seemed like a side possessed and would not stop ahead of the destination. The Dutch were the latest addition to India’s long line of victims before South Africa eventually managed to seal a thriller to put a halt to India’s relentless momentum.

Despite a defeat to the Proteas, another convincing win over West Indies in the final contest of the group stage sealed a quarter-final berth for the Indians where they trounced the mighty Australians in a high-scoring encounter as Yuvraj’s match-winning effort left a desperate Australia out of their elements.

On a semi-final date against Pakistan, the Indian batters were spearheaded by Sehwag’s early dominance, and Sachin Tendulkar’s enduring 85 was complemented perfectly by the bowlers where they would leave Pakistan short of the stipulated total by 29 runs to confront Sri Lanka in the grand finale of the tournament.

The final started on a conducive note for the Indian bowlers with Sri Lanka kept under check till the 40th over before Thisara Perara’s late blitzkrieg paved the path for a significant total on the cards while Mahela Jayawardene smashed a defining ton to pose a serious question mark on the Indian chances of a home triumph. Much to India’s shock, they lost their opening pair of Sehwag and Tendulkar early in the innings, allowing the déjà vu of another collapse in the finals against Sri Lanka to storm home.

However, Virat Kohli’s resilient cameo coupled with excellent knocks from Gautam Gambhir and MS Dhoni saw off the initial storm and ushered India across the finishing line comfortably, scripting history at Wankhede as India lifted the ICC World Cup trophy after an interminable wait of 28 long years. 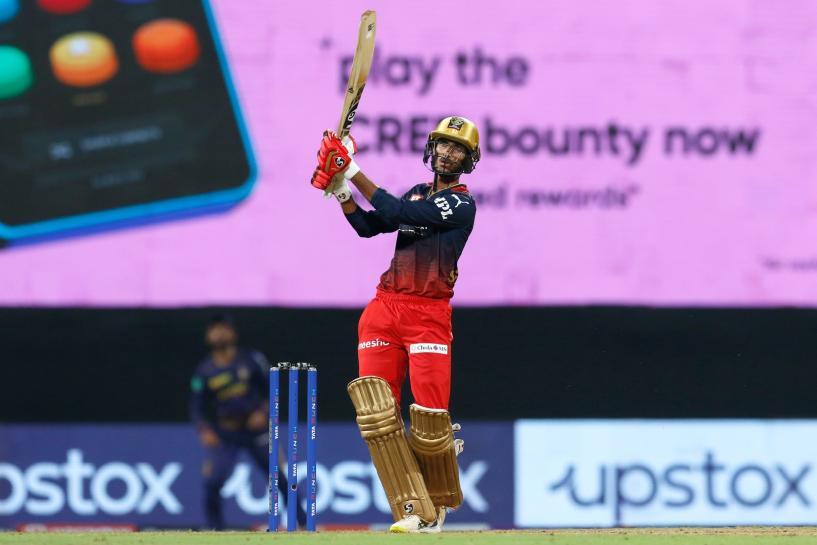 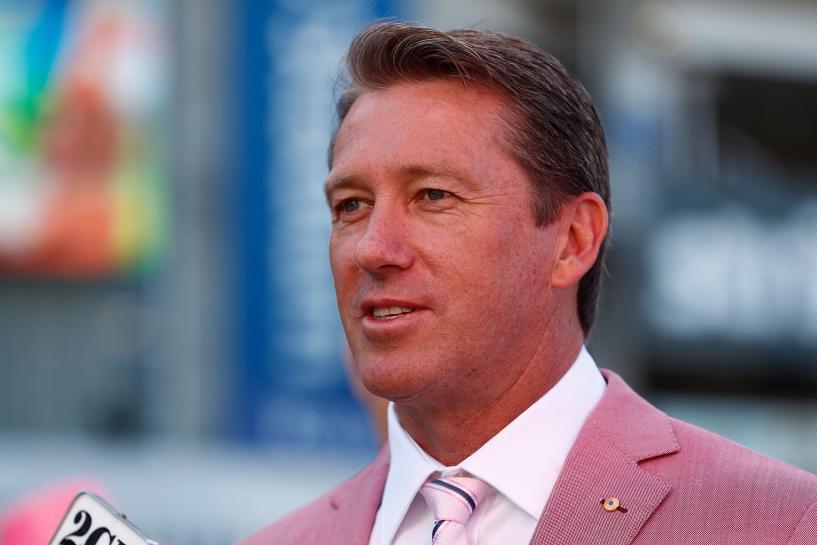 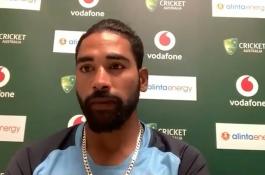 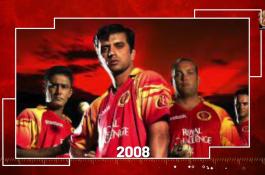 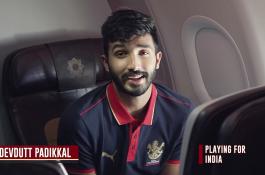 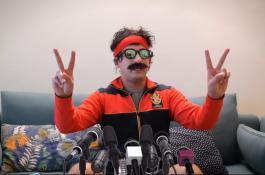