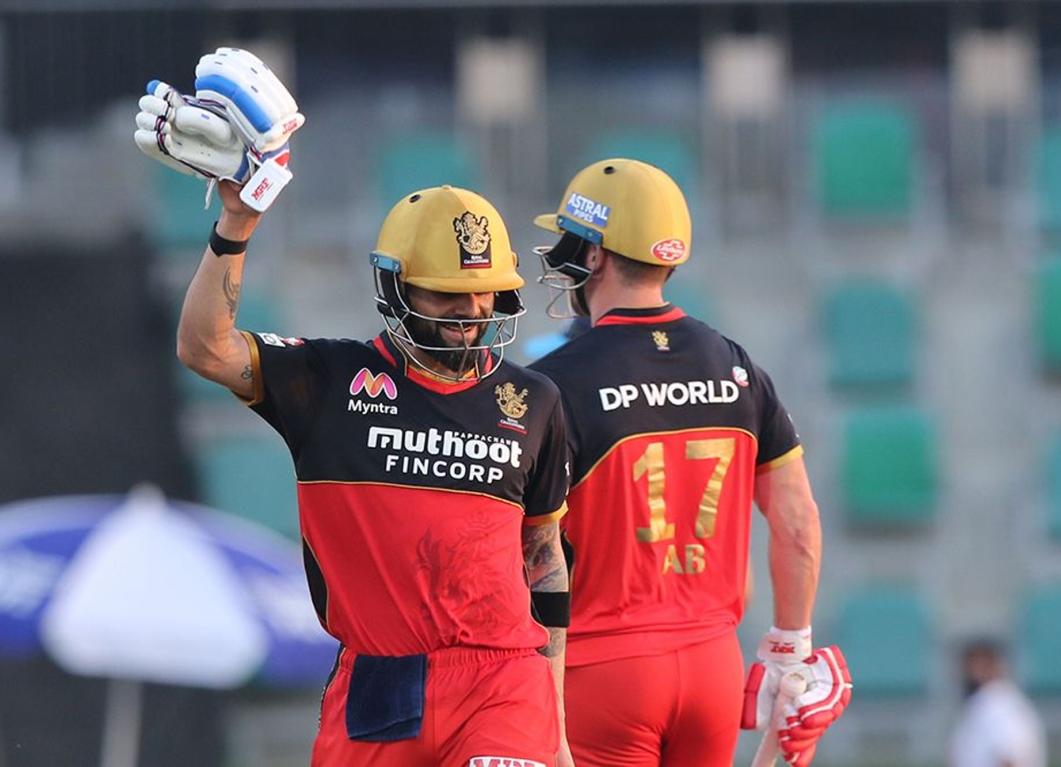 The Royal Challengers Bangalore take on Delhi Capitals in what is going to be as clash between the two in-form teams at Dubai International Cricket Stadium. Both teams have won three out of their four games, securing six points each..

As for RCB, they have fought back strongly with back to back wins after the forgetful outing against Kings XI Punjab, but the middle order hasn't quite been tested by a well-rounded bowling unit. The heavily stacked top-order, containing the likes of Aaron Finch, Devdutt Padikkal and Virat Kohli, is definitely a cause of envy for the Delhi Capitals. Led by Rabada, the bowling group will look to land those early bowls in order to nullify the threat posed by the top-order. Given that Dubai has the reputation of assisting the teams batting first, we can expect the toss result to have a major say in the game.

Players to Watch Out

The talented southpaw is RCB's top run-getter so far, scoring 174 runs at an average of 43.50 in four matches. Devdutt, in only his first IPL season, has exhibited good technique and composure far beyond his age. A trait which is seldom found in a youngster. The team will want him to carry the same form through the rest of the IPL.

The skipper's prudent 53-ball 72* against Rajasthan Royals put all the critics to rest on Saturday. Kohli has a formidable track record against Delhi Capital, amassing 829 runs in 20 innings. It is safe to say that another big score is certainly on the offering.

The DC skipper had been timing the ball well and it was only about him attaining the desired results in the matches. On Saturday, Shreyas' terrific knock piloted Delhi Capitals to an 18-run victory against Kolkata Knight Riders. The team will heavily bank on him to score the bulk of the runs. 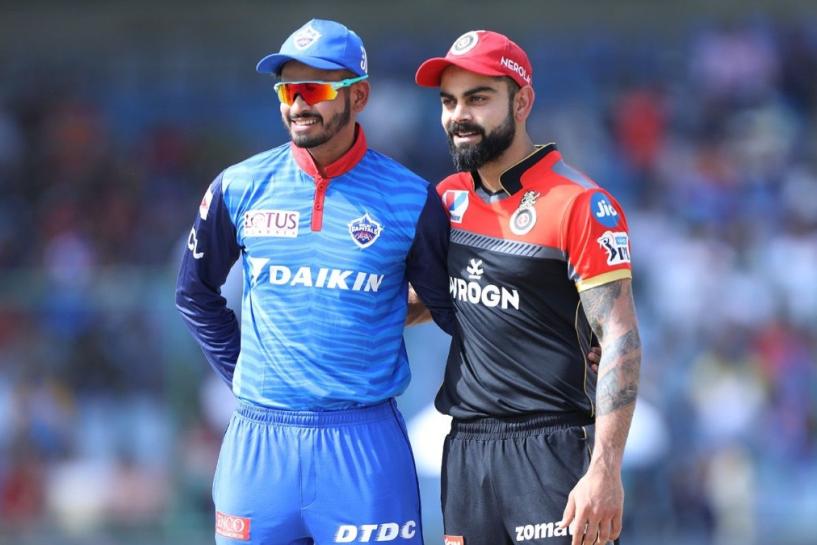 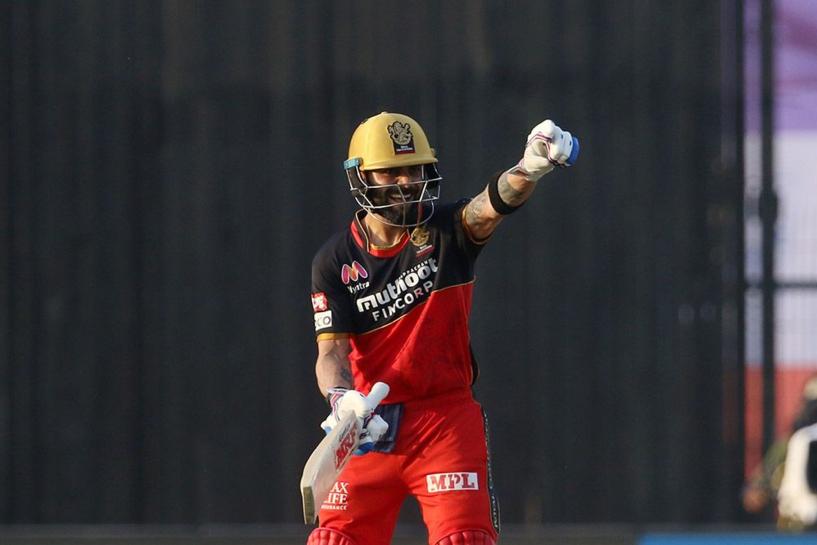