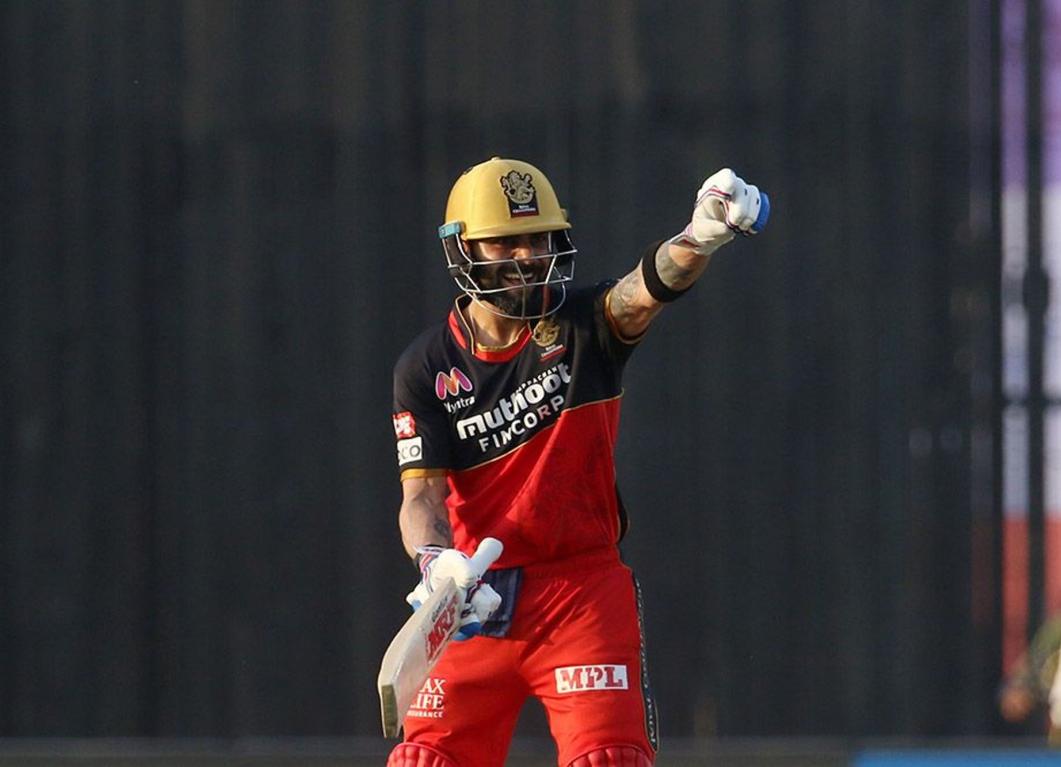 On Saturday afternoon, the Royal Challengers Bangalore completed a comprehensive win over Rajasthan Royals. With three wins out of four matches, RCB have found a hold in the early stages of Dream11 Indian Premier League 2020.

They say form is temporary and class is permanent and Virat Kohli has proved that theory is right. The 31-year-old along with Devdutt Padikkal stitched a 99-run stand which ensured the victory for them.

Speaking at the post-match presentation ceremony Virat Kohli said how much he loves the game and how important it is to understand and adapt to the role.

“It’s a funny game, an amazing game and I was telling Jos that I love this game and hate it too. It’s something you need to understand (bad form) but when the team is doing well, you get more time to apply yourself,” he said.

“Very important two points. The kind of game we had last time, it’s very important to back that up. It was warm, but coming from Dubai, this felt better because of the breeze,” he added.

Moving ahead with the momentum in a tournament of this calibre will always be crucial. “This tournament can get away from you very quickly. When you start losing initially, the games start going quickly and suddenly you realise eight games are gone and you don’t have points.”

The captain is surely impressed with Devdutt Padikkal’s batting exploits. “There wasn’t much to reveal (to Devdutt) and I told Simon this guy has got serious talent – reach, and a great eye.”

“And a left-hander, very clean shots. You hardly feel he’s taking risks, you get that feeling rarely at this level. Today he carried from 40 to 65 odd, so he’s a smart guy and he understands the game well,” he remarked.

RCB will play Delhi Capitals in their fifth match of the season today evening at the Dubai International Stadium. 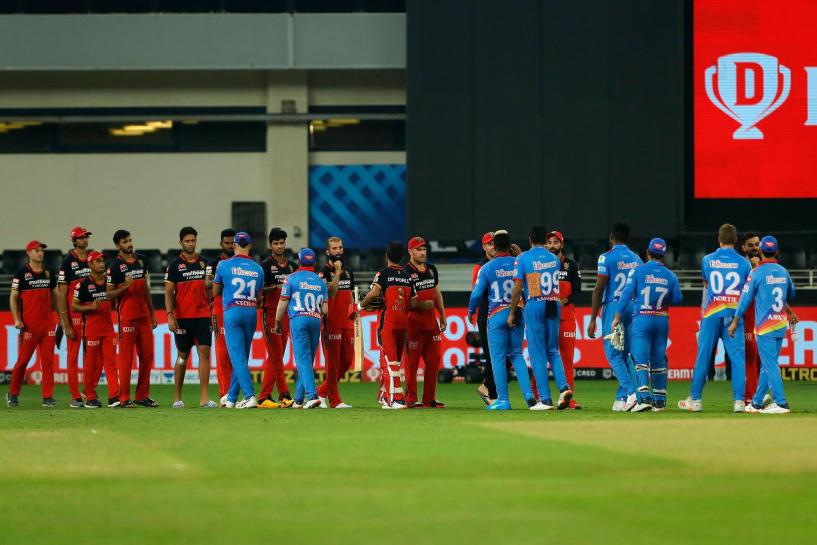 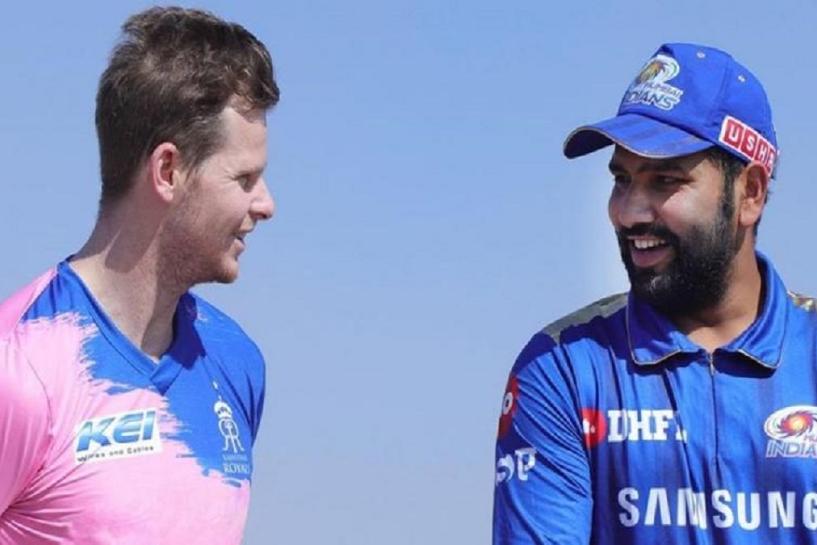