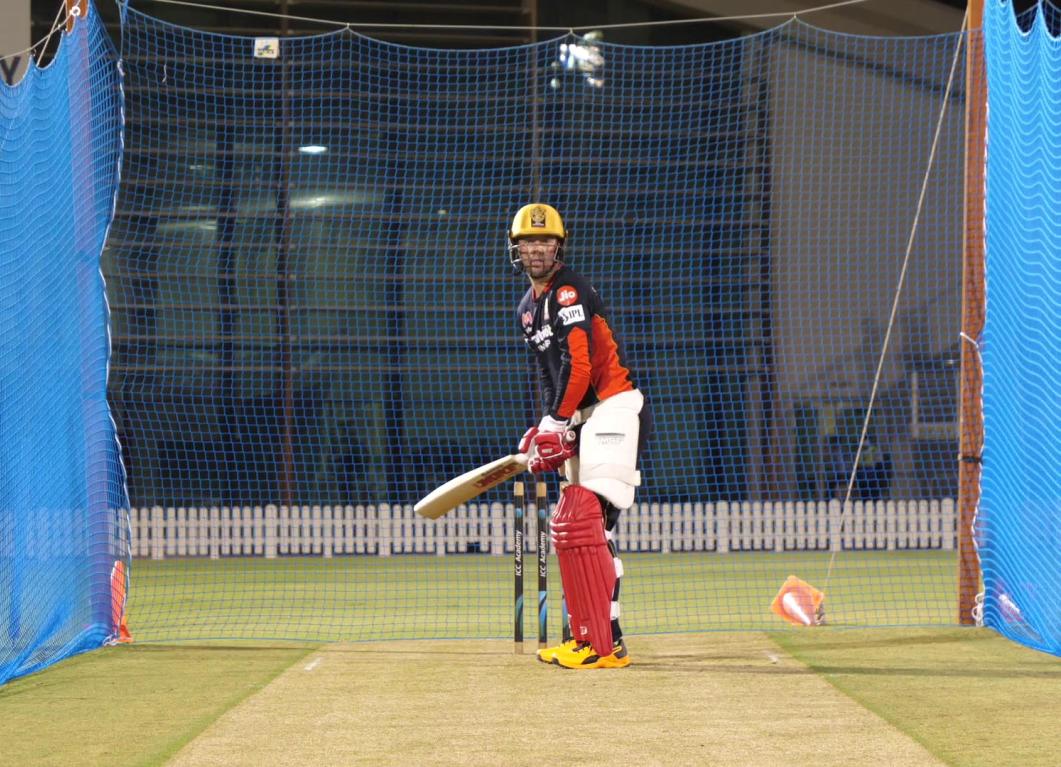 There are very few cricketers around the world who can command a positive response whenever they walk out to bat irrespective of the venue. There are very few athletes around the world to watch whom one would not hesitate to part with their money. There are fewer cricketers who maintain the unbreakable calm demeanor be in the eye of a storm in Test Cricket or bat in the last five overs of a limited overs game, and look out of place in neither scenarios. AB De Villiers falls into a unique category of cricketers who can do everything with a panache very few can exude.

There would be very few cricketers around the world who could get the loyal Wankhede crowd to let the awe and aura of a cricketer overshadow their love for the Mumbai Indians, and chant the name of a player from the visiting team. AB De Villiers managed to elicit a cheer and an “ABD” chant from the Wankhede as he tore apart a potent Mumbai Indians bowling lineup which had Bumrah and Malinga.

There would be very few cricketers around the world who could resist the temptation of stroking the ball through an empty field for the lure of runs and instead focus on the job at hand - one of saving a Test match. Playing against Australia in Adelaide, an innings of immense self-control and stealth, on the last day of a Test match, walk in at 77/4, having to nullify the marauding Australian bowling lineup with a series lead at stake. But, AB De Villiers did that too with an anything but boring 220-ball 33.

There would be very few cricketers around the world who could walk in to bat with less than 12 overs to bat, and score a century. Not only did De Villiers manage to do that, but along the way, like Super Mario hopping up and collecting every reward along the way, broke the ODI record for the fastest half-century, and the fastest century. On a Sunday evening in 2015, in front of a thunderous Bullring in Wanderers, Johannesburg, donning a Pink jersey, AB De Villiers made the Windies see red.

Gifted with the hand-eye co-ordination which Dale Steyn found out first-hand, twice, the cat-like agility that allows him to defy gravity and pluck the ball out of thin-air, between his debut for South Africa in 2004 to this day, De Villiers has given moments of joy, be it in the Green of South Africa or the Red of RCB. His lightning speed on the field. He might be retired from international cricket, but the prospect of watching him in action is a salivating prospect for any cricket fan. As he takes the field for RCB in the Dream 11 IPL, there would be very few cricketers who would grab the eyeballs that AB De Villiers will. 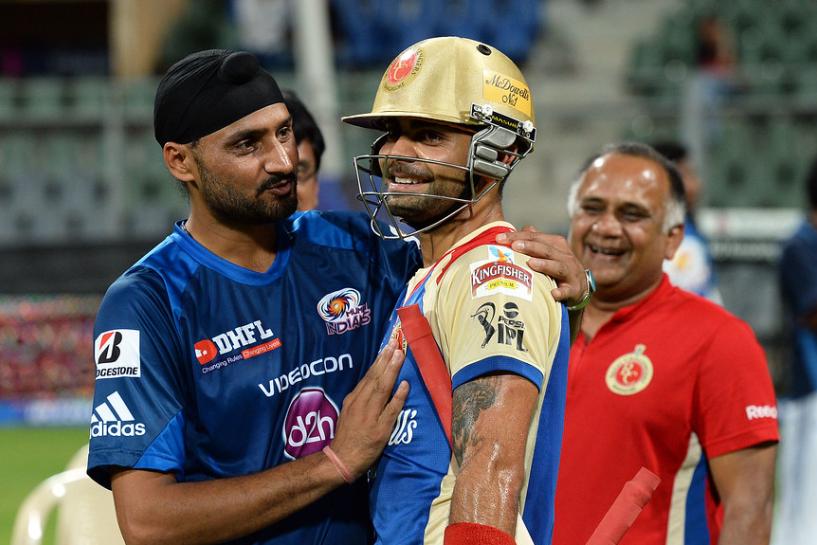 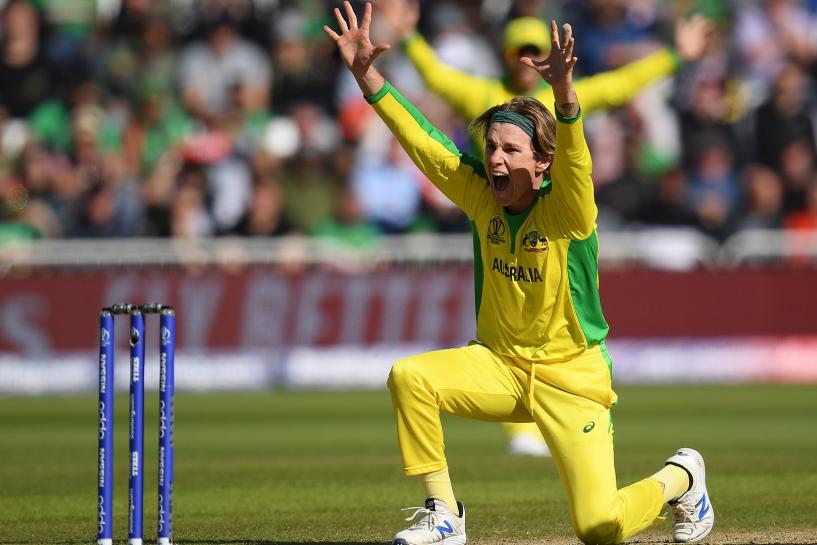