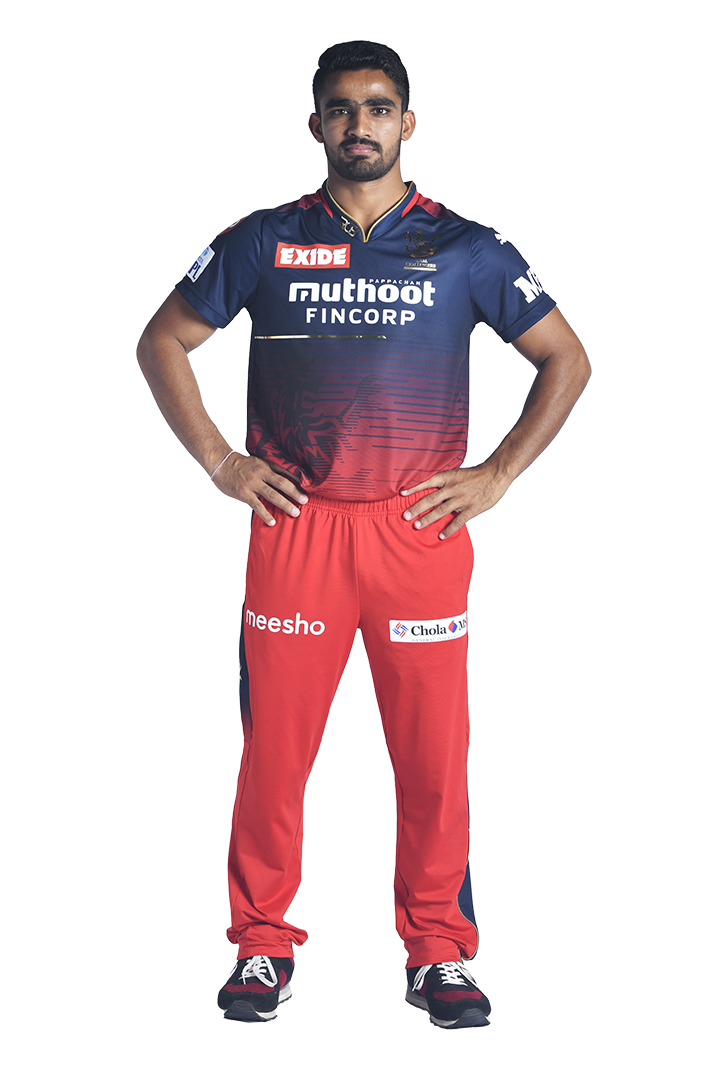 Mahipal Lomror has been a solid support at the tail end of the Rajasthan Royals batting order for the last couple of seasons. His recent exploits in the domestic circuit that starred the likes of 69, 55, 46, 85 and 101 have been pretty blazing too that piqued a lot of interest as his name went up at the auction table. The Challengers had to dig deep to land the youngster but they were persistent enough to bring him to the table. He was bought by the Challengers for Rs 95 lakh.