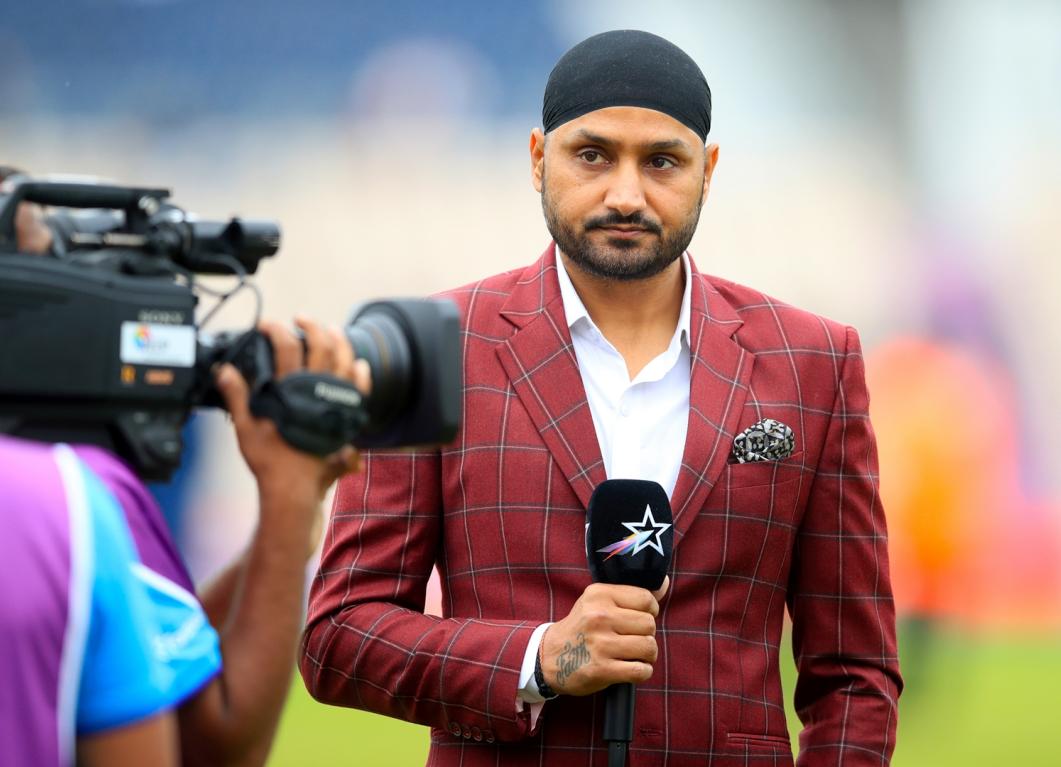 With his unreal consistency, Australia batsman Steve Smith has been a tough one to negotiate for the Indian bowlers. That he has been scoring runs above the strike rate of 160 in ODIs has not helped India’s cause. After Smith’s back to back hundreds in the first two ODIs, off-spinner Harbhajan Singh has suggested India a formula to contain the Aussie batsman.

“I would like to see Smith batting against spinners. You know, Yuzvendra Chahal or maybe Kuldeep Yadav coming in, in the side. They both bowling in tandem and bowl 7-8 overs of spin when Smith comes in. Steve Smith is someone who likes pace on the bat if you take that away from him for some time that might be the key point to get him out,” Harbhajan told India Today after India’s 51-run defeat in the 2nd ODI.

Harbhajan also had a piece of advice for leg-spinner Yuzvendra Chahal, who has not had a pleasing outing so far in Australia.

“I don’t see anything wrong going with Chahal. It’s the conditions, it’s purely the different conditions what they get in Australia and what they were getting in UAE,” said Harbhajan.

“It’s just as Virat said, Australians know their wicket better than others and they are taking their chances against him [Chahal]. So, my advice to Chahal would be to keep working harder on his game and bowl a little bit slower in the air if possible and you might see some turn on the wicket,” Harbhajan added.

Australia have taken an unassailable 2-0 lead in the 3-match ODI series and the Men in Blue will be playing the last ODI on Wednesday to salvage some pride. 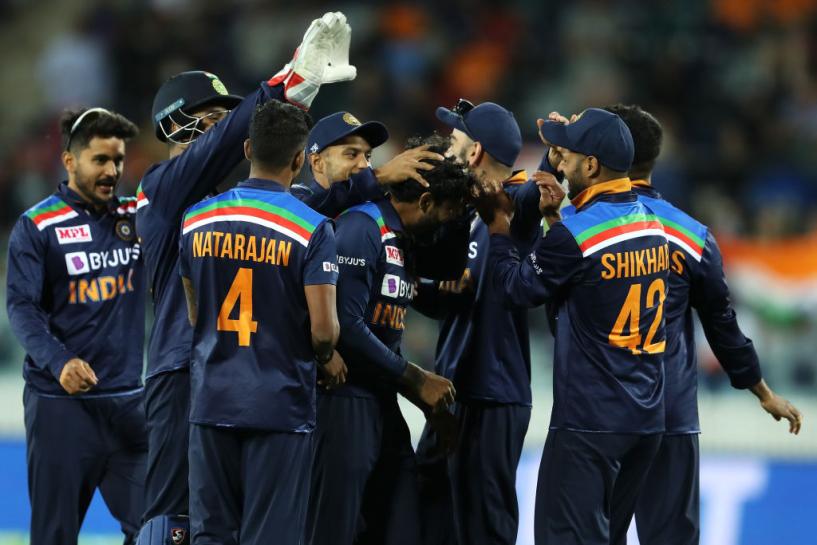 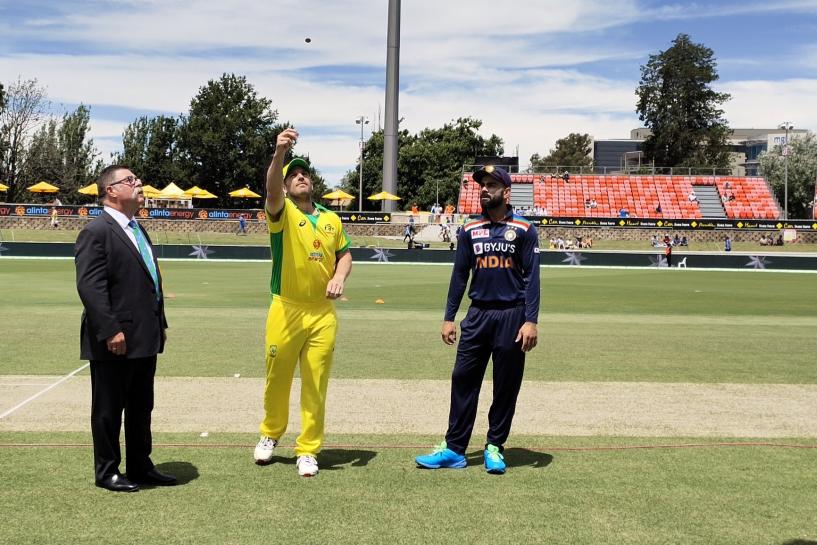