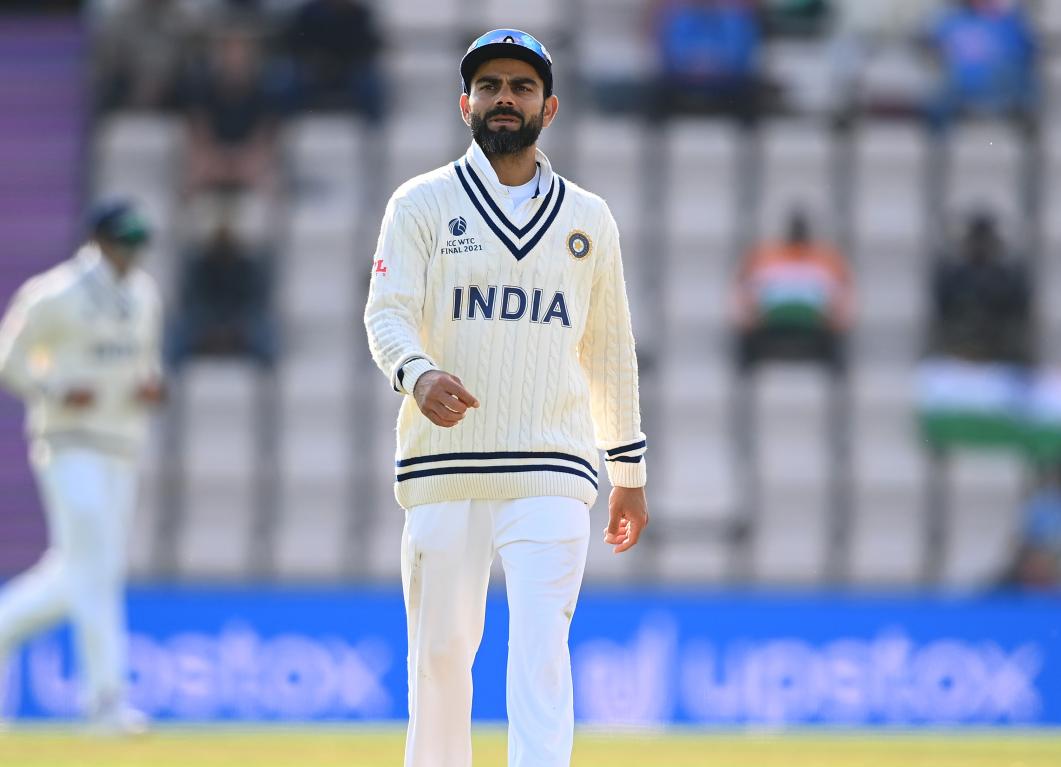 In less than 24 hours, India will be up against New Zealand as both teams clash at the Wankhede, raring to secure a series victory. Much to the joy and reprieve of the Indian fans, captain Virat Kohli will be returning to the helm of affairs as that would bolster the Indian middle-order greatly.

We may be staring at a truncated affair as the weather reports suggest that the rain Gods have plans of playing spoilsport, courtesy of the formation of a low-pressure zone over the east-central Arabian Sea.

“We have to keep the weather and changing conditions into account while discussing combinations," Kohli said on Thursday (December 2). "We will decide the team combination based on that. At the end of the day you can't assume that the weather will stay the same for all five days. Even if it changes, our decision will be based on what can possibly change."

With all the hype building around the Test match, it is extremely important that India stays afloat in a battle of the titans as a defeat would dent a telling blow to their aspirations of making the cut for the WTC finale. 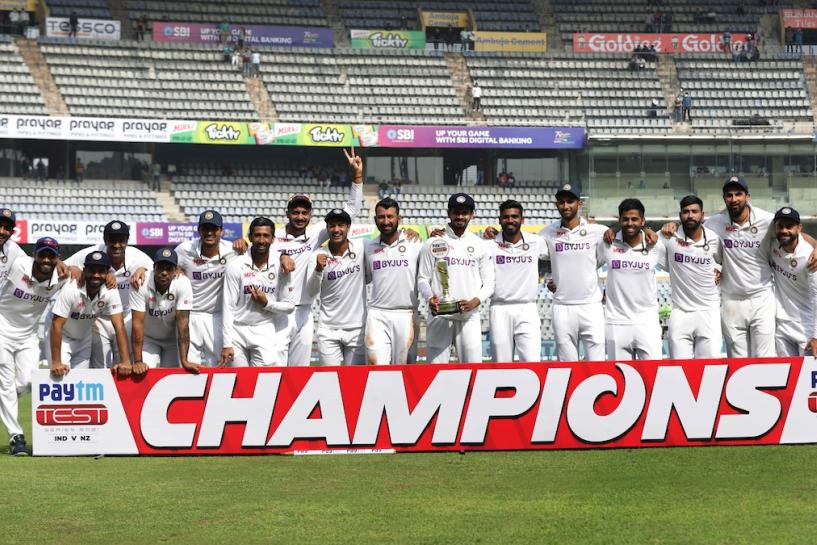 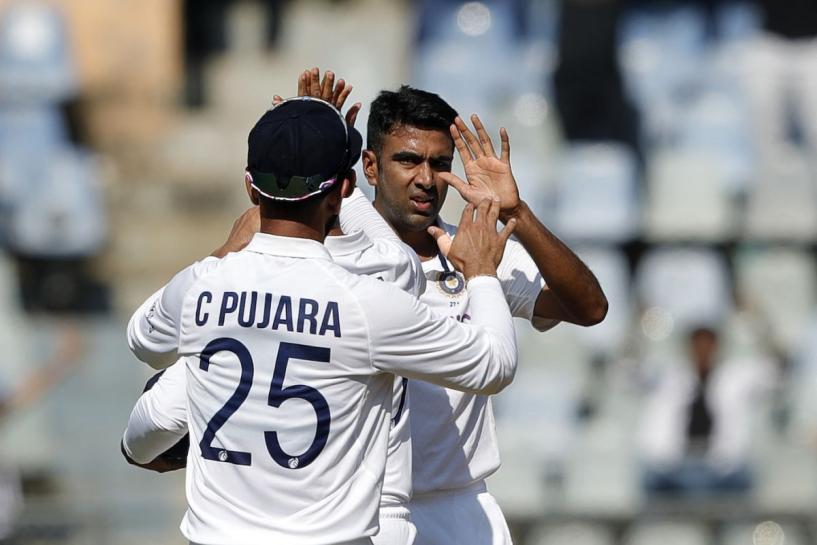