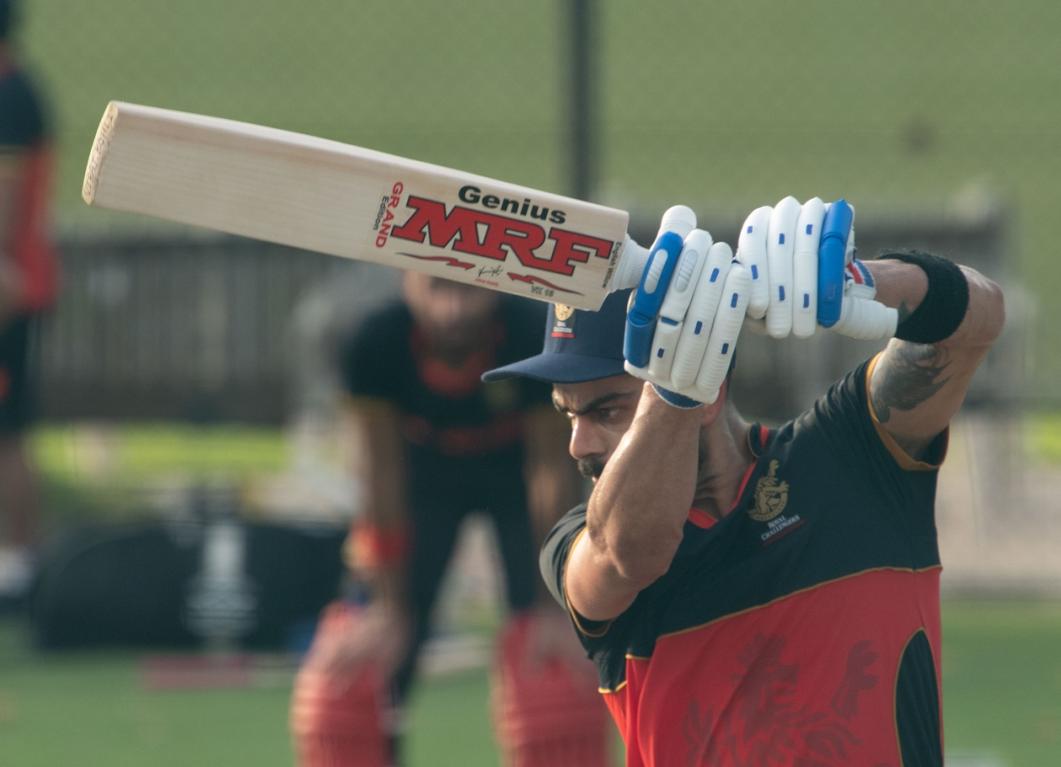 Ahead of India’s 2018-19 tour of Australia, a video clip of Virat Kohli timing the ball in the nets went viral. The sound off his bat was sonorous for the Indian camp, while for the opponents it rang the warning bell. As it turned out, the warning bell was not an exaggerated claim by the ever-curious social media content seekers. Kohli led India to their first ever Test series win down under.

Cut to 28th August 2020, Royal Challengers Bangalore had their first net session ahead of the 13th edition of the Indian Premier League and Virat Kohli was in his elements right from the word go. One particular shot from the skipper was a standout, it had the famous viral sound.

Kohli was the first to get to the nets, and spent a substantial time facing both pacers and spinners. Post the session, the captain expressed satisfaction over how things panned out for him on the first day of the practice. Apart from Kohli, Washington Sundar, Shahbaz Ahmed and Devdutt Padikkal too had a go at the nets, with all three freely expressing themselves. Devdutt who is touted as the next big thing had his feet moving pretty early in the innings, tonking the spinners. The youngster too appeared content post the session.

If the first day was about Kohli ensuring that he was moving well, the second day saw ABD start in his usual manner. ABD also donned the keeping gloves later and helped Parthiv Patel with his drills. 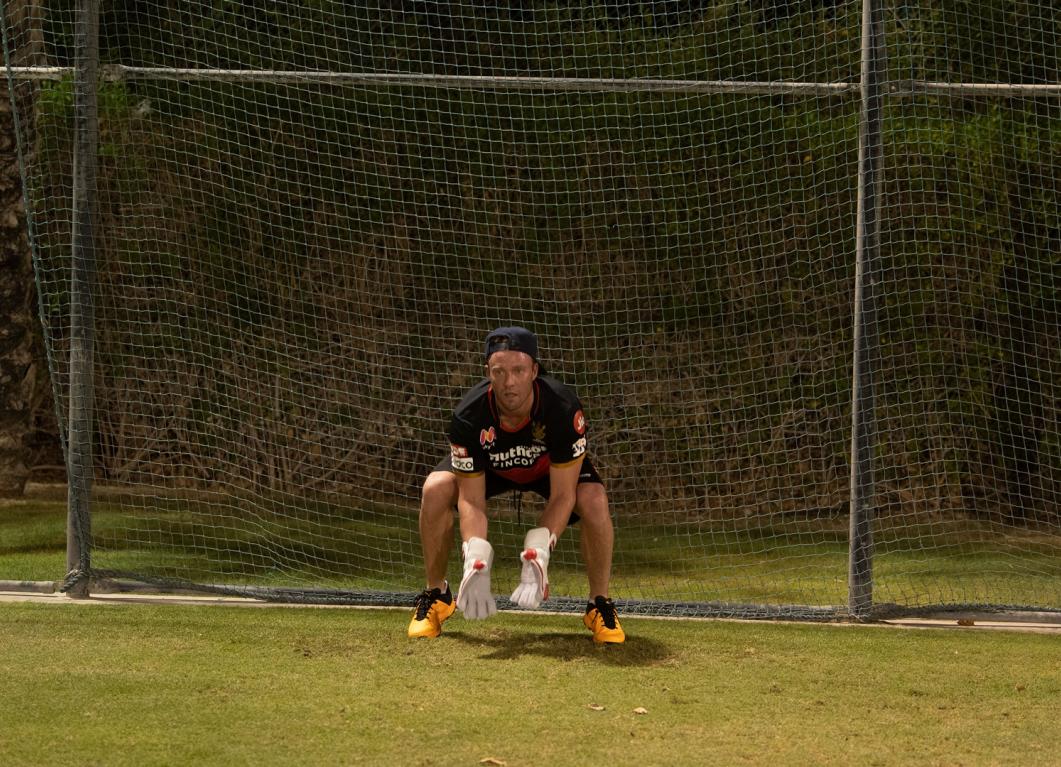 A few days back, head coach Simon Katich had hinted that AB de Villiers could keep wickets this season.

Earlier, Parthiv spent most of his time against the spinners, moving well in the crease. Some of the down the ground hits earned him quite a few praise from head coach Simon Katich and Director of Cricket Operations Mike Hesson who closely monitored the session.

Among the bowlers, Dale Steyn, Navdeep Saini and Mohammed Siraj hit the session on the first day while the second day saw Umesh Yadav open his shoulders in the net. 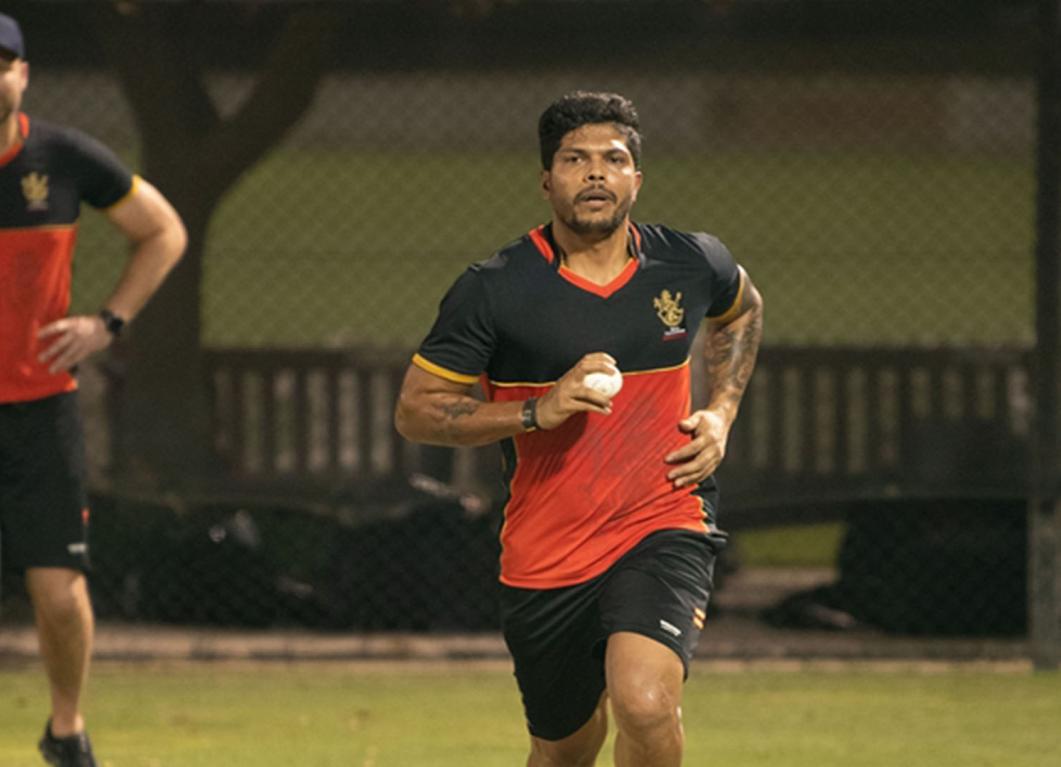 The strongman was more than happy to bang in a few short ones and also managed to shape the ball under the lights.

Pawan Negi, Chris Morris and Shivam Dube too followed into the net session after a round of mobility drills.

One of the standout features of the practice sessions has been specially curated plans by the strength and conditioning coach Shanker Basu that has seen the team have elongated sessions and followed by a team-building fielding drill. With the COVID-19 guidelines in place, the RCB camp has been organizing spread out sessions batches. 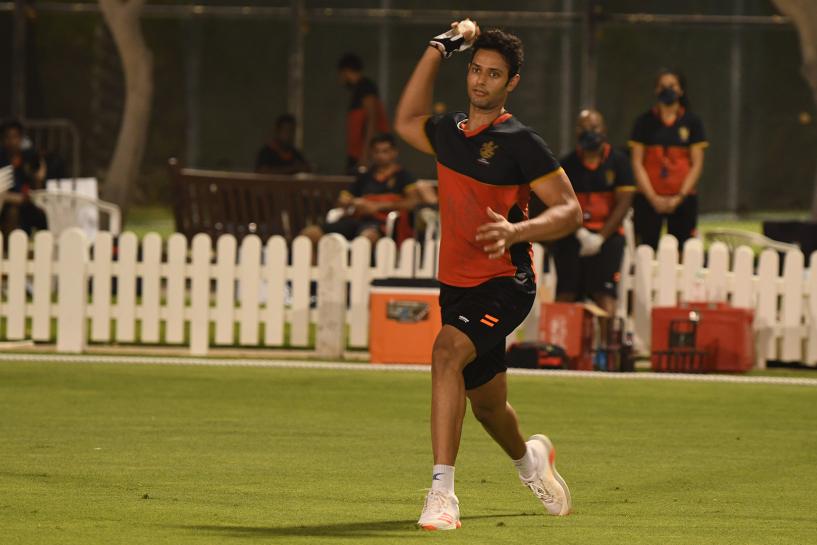 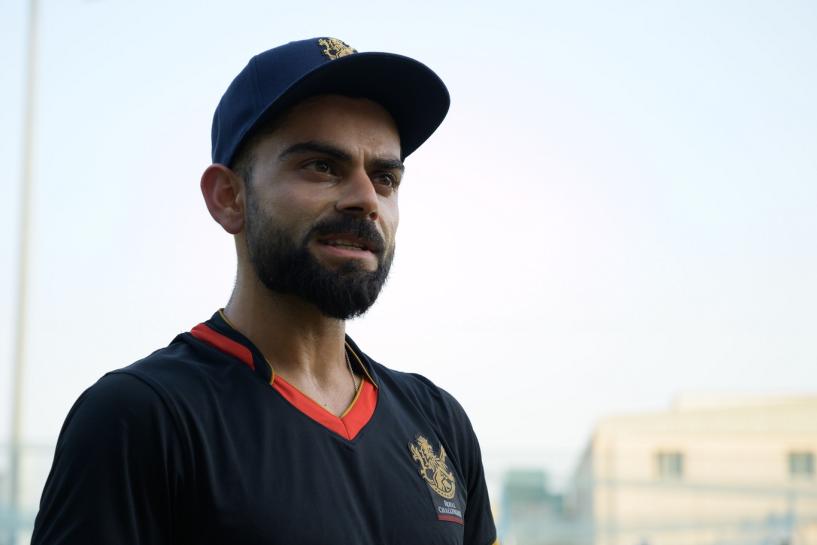