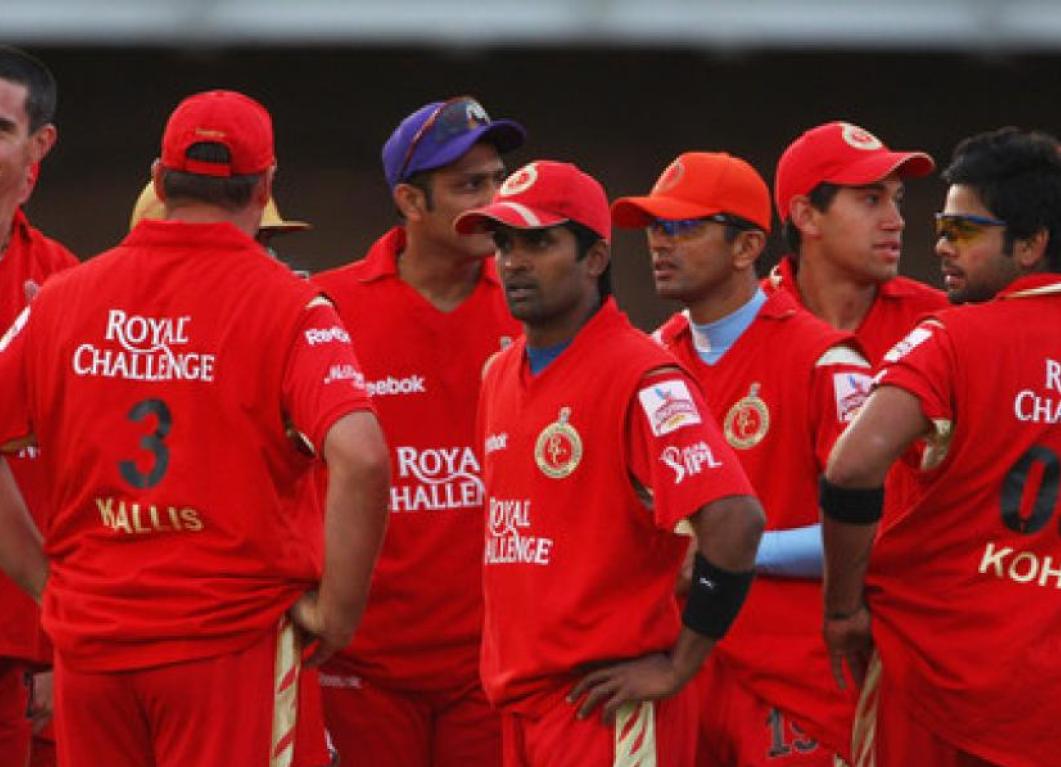 Be it Anil Kumble’s fifer in the inaugural game of the 2009 season, or the AB de Villiers masterclass at Pune, the fixtures between RCB and the Rajasthan Royals has created some of the best moments for RCB in the IPL. A look back at 3 such instances from the games between RR and RCB which will forever be remembered and cherished upon in RCB’s history.

The Royals had come into the 2009 edition of the IPL as the defending champions. RCB had finished second last in the inaugural edition. When the IPL carnival moved to South Africa, RCB kicked off their campaign against the Royals. After Rahul Dravid had guided RCB to a competitive score of 133 on a tough surface to bat on, it was up to the bowlers to defend the total.

Anil Kumble ran through the Rajasthan batting with 5 wickets. RCB had condemned the Royals to a 75-run defeat. The figures of 5/6 by Anil Kumble are to this day the best bowling figures ever for any RCB bowler.

Praveen Kumar had one of the rarest skills in cricket - bowling both the inswinger and the outswinger equally dangerously. RCB were on a roll in the 2010 season of the IPL when they came up against the Royals. The bowlers had done a fine job in restricting the Royals batting to 85/4 when Praveen Kumar came on to bowl. First, it was a yorker which got rid of Damien Martyn, Sumint Narwal could not keep a bouncer under the control of his hook shot, and then a Praveen Kumar special in-dipper accounted for Paras Dogra. Praveen Kumar had claimed the first-ever hattrick by an RCB bowler. The Royals had been dismissed for 92. RCB chased down the target without losing a single wicket.

RCB were up against the Rajasthan Royals in the eliminator game of the 2015 season. A defeat would have ended the tournament for Bangalore. RCB had lost Chris Gayle and Virat Kohli by the 7th over and it was up to AB de Villiers to rescue the innings. AB de Villiers and Mandeep Singh were in the middle on a track that did not appear easy to bat on. De Villiers put on a show for the ages. On a difficult track, like only he could, AB de Villiers put on a batting masterclass with a 38-ball 66. Mandeep Singh held his own at the other end with a 34-ball 54. The duo put on 113 runs off only 67 balls, taking RCB to a total of 180 - a score which proved way too much for the Royals who folded for 109 on an abrasive track. 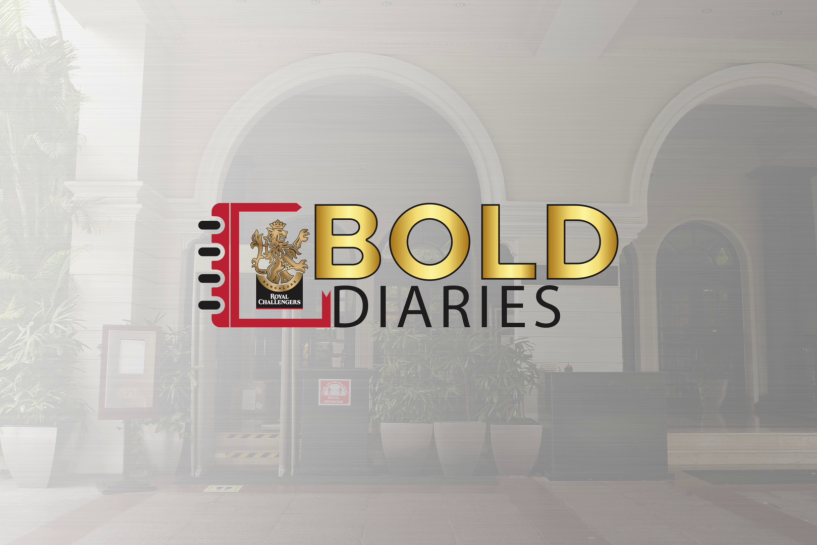 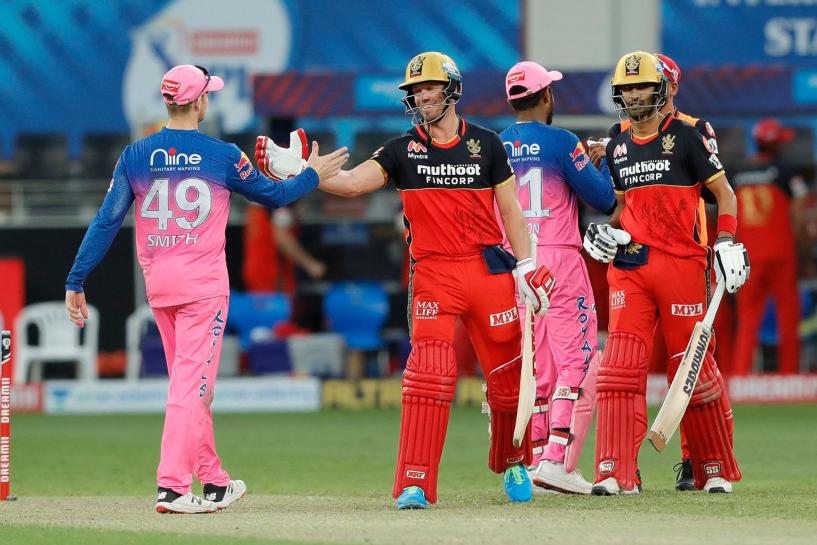