Any grand announcement pertaining to cricket for the Royal Challengers Bangalore is incomplete without Virat Kohli. Being the former captain of the team and one of the dearest players for the franchise, Virat Kohli told the fans about the RCB’s new captain, Faf du Plessis.

Expressing his unreserved love for the South African opener, Virat Kohli said that the new captain will be very special for the franchise. He started with a note that would promise exciting updates for the imminent season.

Kohli quoted, “Hi guys, a few updates for you. As you know, we are going to start our season pretty soon as I said about renewed energy. Really looking forward to the season.”

He further added, “First and foremost, the most important news is that Faf is going to be the captain of RCB and I couldn’t be happier to pass on the baton to a good friend, someone I have known well over the years.”

He continued, “We’ve been in touch for many years now. He is one of the few guys that I have gotten to know a little more from cricket and we get along very well.”

Kohli also stated, “I’m absolutely excited for him to lead RCB, to lead this amazing franchise and play under him. My partnership with Faf is going to be an exciting one for the RCB fans along with Maxi as well and the core group that we retained.”

He also added, “The squad that we put together, which I think is pretty amazing. The team is balanced and is pretty strong. I can’t wait to get started, to catch up with Faf and the rest of the boys as well. I am really looking forward to this season.”

“I am very very excited as I said about renewed energy and it's going to be an amazing season to be a part of. Cheers, see you soon,” he concluded. 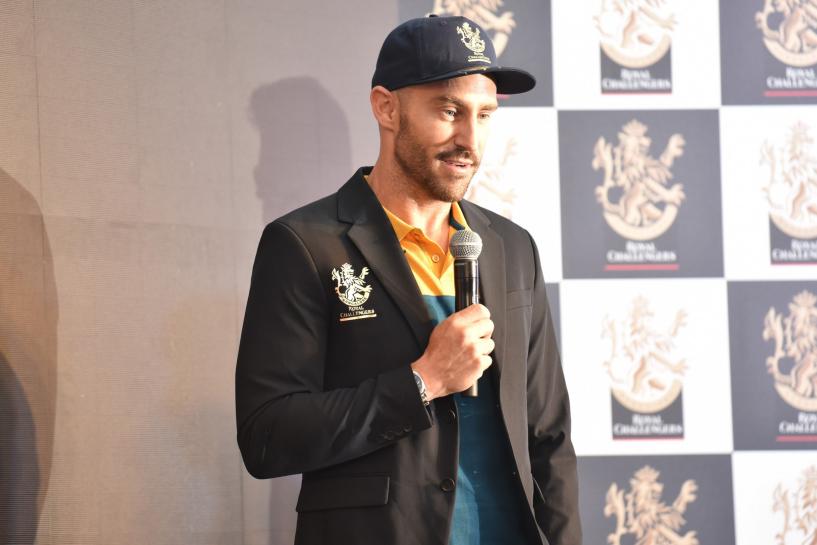 It’s a huge honor and privilege for me: Faf du Plessis on being named the captain of RCB 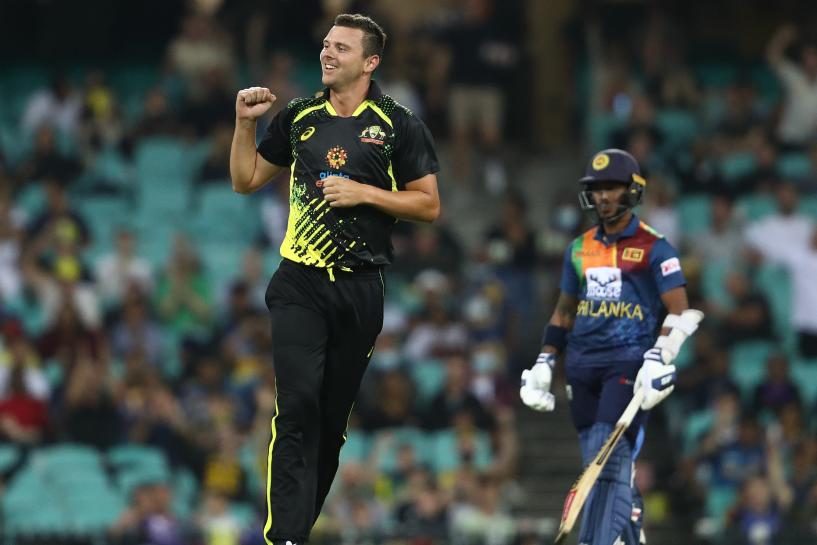 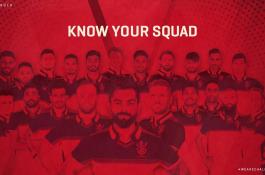 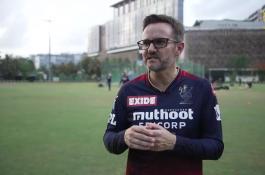 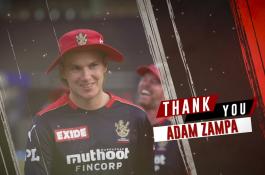