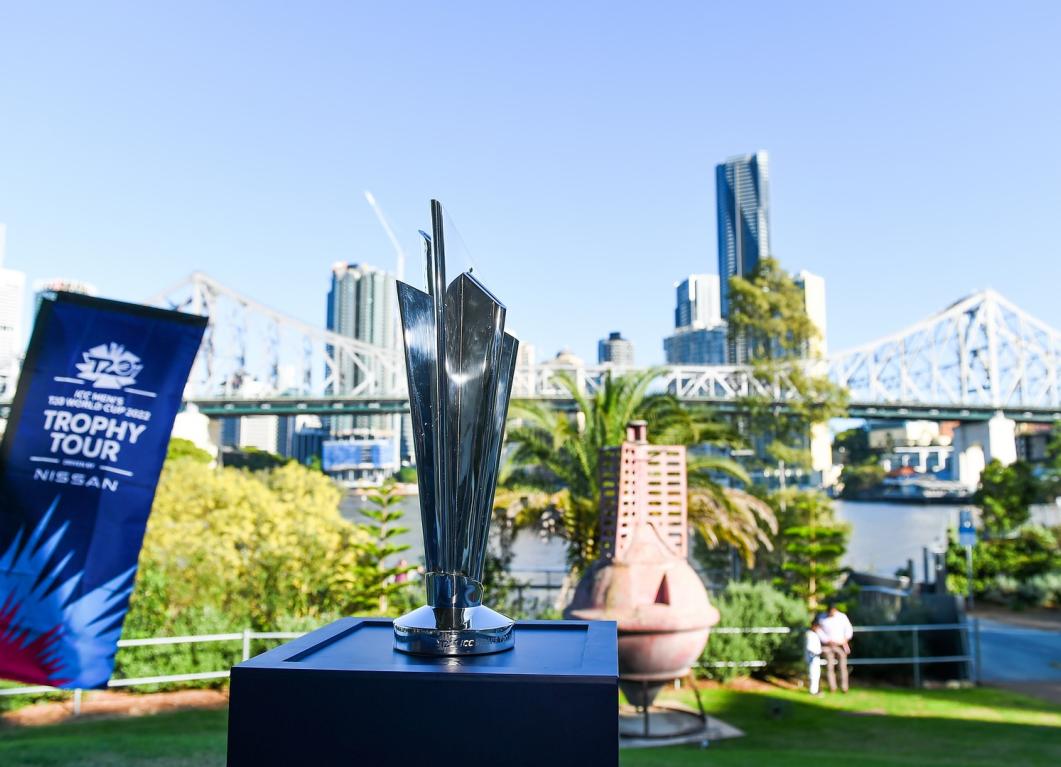 The ICC made some major changes ahead of the upcoming T20 World Cup that can leave a trail of significant impact on the fabric of the game, one of which was already felt in leaps and bounds in the IPL. One of the most impactful changes of all of it was that a bowler running the non-striker out  before delivery was moved from ‘unfair play by the batters’ to the category of being a legitimate run-out.

The de-stigmatization of the debatable call was just one of the many impactful changes that was put into effect by ICC after the set of rule-changes was proposed by ICC Men’s Cricket Committee that was spearheaded by former Indian captain, Sourav Ganguly.

Batters returning when caught: When a batter is out Caught, the new batter will come in at the end the striker was, regardless of whether the batters crossed prior to the catch being taken.

Previously, in case the batters crossed before a catch was taken, the non-striker would take strike the next ball while the new batter would be at the non-striker's end.

Use of saliva to polish the ball: This prohibition has been in place for over two years in international cricket as a COVID-related temporary measure and it is considered appropriate for the ban to be made permanent.

The outbreak of COVID-19 had enforced the rule to avoid transmission of the virus on the field. The rule came into play when cricket resumed after a break in July 2020 and will now be made permanent. During the saliva ban, the players resorted to the use of sweat to shine the ball, which has proven to be effective.

Incoming batter ready to face the ball: An incoming batter will now be required to be ready to take strike within two minutes in Tests and ODIs, while the current threshold of 90 seconds in T20Is remains unchanged.

Previously, the incoming batter had three minutes to take strike in ODIs and Tests but it has now been reduced. Failing to do so, the fielding captain can appeal for timed out.

Striker’s right to play the ball: This is restricted so as to require some part of their bat or person to remain within the pitch. Should they venture beyond that, the umpire will call and signal Dead ball. Any ball which would force the batter to leave the pitch will also be called No ball.

Unfair movement by the fielding side: Any unfair and deliberate movement while the bowler is running in to bowl could now result in the umpire awarding five penalty runs to the batting side, in addition to a call of Dead ball.

Running out of the non-striker: The Playing Conditions follow the Laws in moving this method of effecting a Run out from the ‘Unfair Play’ section to the ‘Run out’ section.

Previously looked down as unfair play, running out a non-striker for backing up too much will now be considered as a regular run-out.

Bowler throwing towards striker’s end before delivery: Previously, a bowler who saw the batter advancing down the wicket before entering their delivery stride, could throw the ball to attempt to Run out the striker. This practice will now be called a Dead ball.

Other major decisions: The in-match penalty introduced in T20Is in January 2022, (whereby the failure of a fielding team to bowl their overs by the scheduled cessation time leads to an additional fielder having to be brought inside the fielding circle for the remaining overs of the innings), will now also be adopted in ODI matches after the completion of the ICC Men’s Cricket World Cup Super League in 2023. 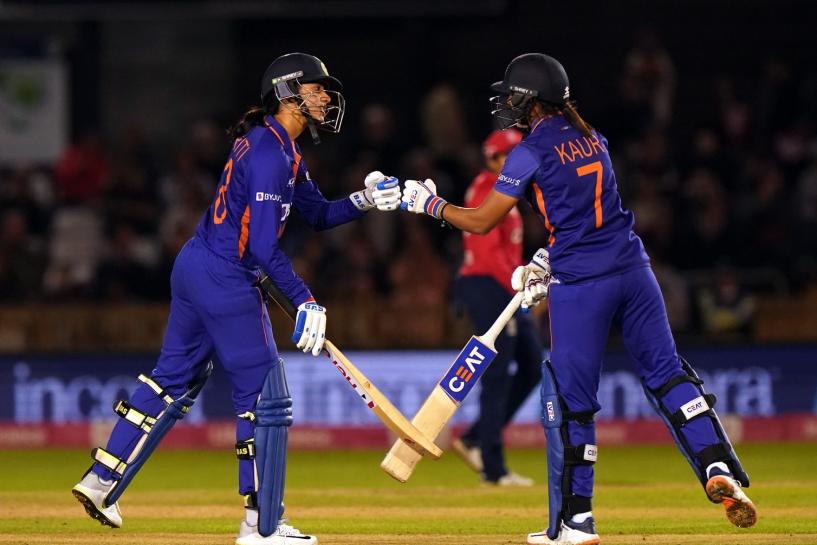 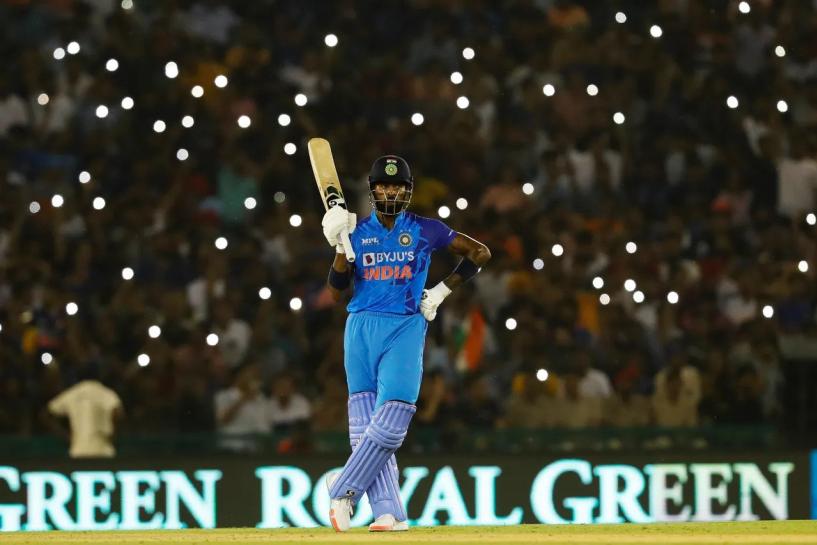 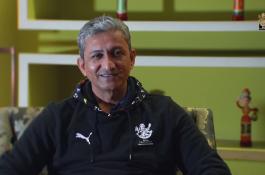 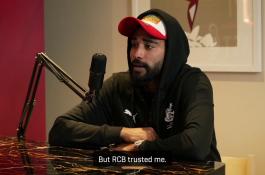