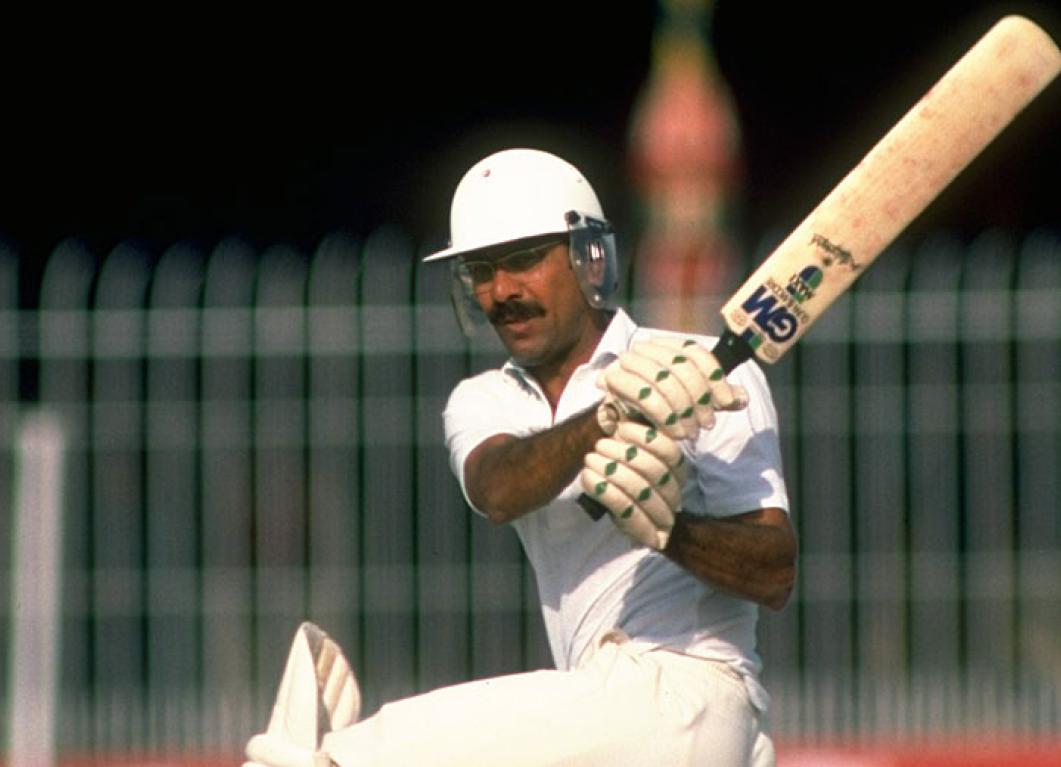 When was the last time a day went by without an ex-cricketer praising Virat Kohli? The latest addition to the list of Kohli's admirer is from across the border. Former Pakistan legend Zaheer Abbas, known as the Asian Bradman, has heaped praises on the Indian captain.

While Abbas feels that Australia's Steve Smith is more consistent in Tests, Virat Kohli has the edge as the best across all formats.

"But yeah, Steve Smith is more consistent than Kohli in Test cricket. He scores in almost every series he plays. Even the other Australian — David Warner — has been doing well. But as I said, a batsman needs to perform in all formats and in that sense, Kohli is more consistent in the other versions as well," Abbas told The Telegraph.

“Just look at what Kohli has achieved over the years. Also, he is not a machine. Even a machine sometimes mal-functions. At this moment, there aren’t many who can parallel Kohli," Abbas added.

"If you want to establish yourself as the top batsman in world cricket, you have to be consistent in all formats. That’s fundamental. In any case, the Indian team plays too much of cricket. A top player like Kohli too is a part of most of those matches, and he can’t get bored too because that’s his profession and has given him so much.”

However, the former Pakistan captain feels that comparing players from different eras is not the assessment media should fall for as the game is constantly evolving.

“I don’t think you can call anyone as an all-time great player. This kind of comparison is not fair,” said Abbas who led Pakistan in 14 Test matches. 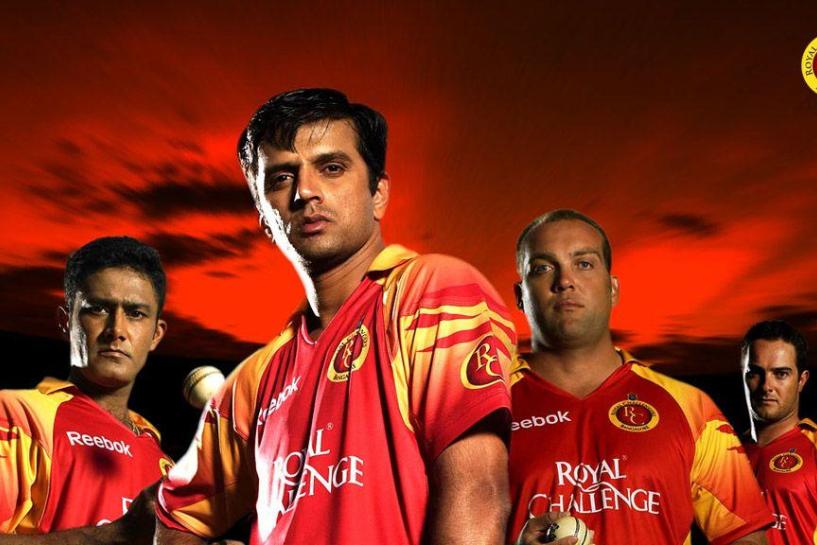 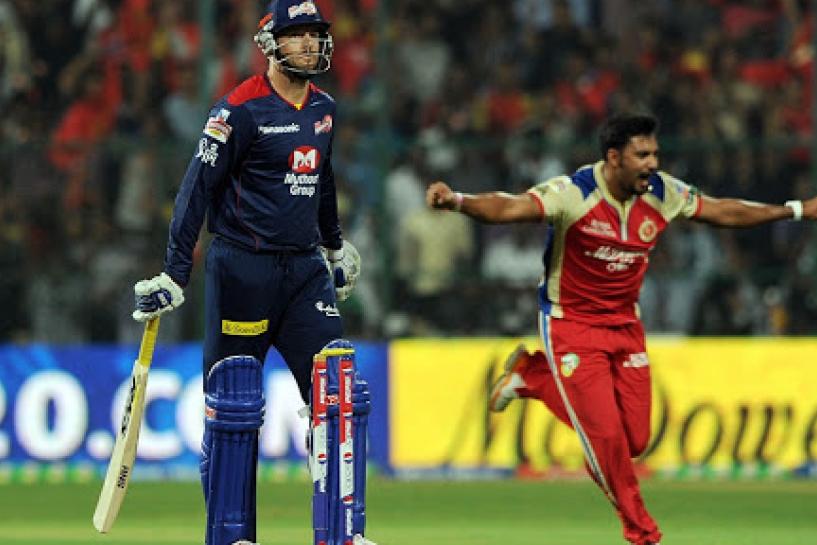 On this day in 2013: RCB ace the super-over against Delhi