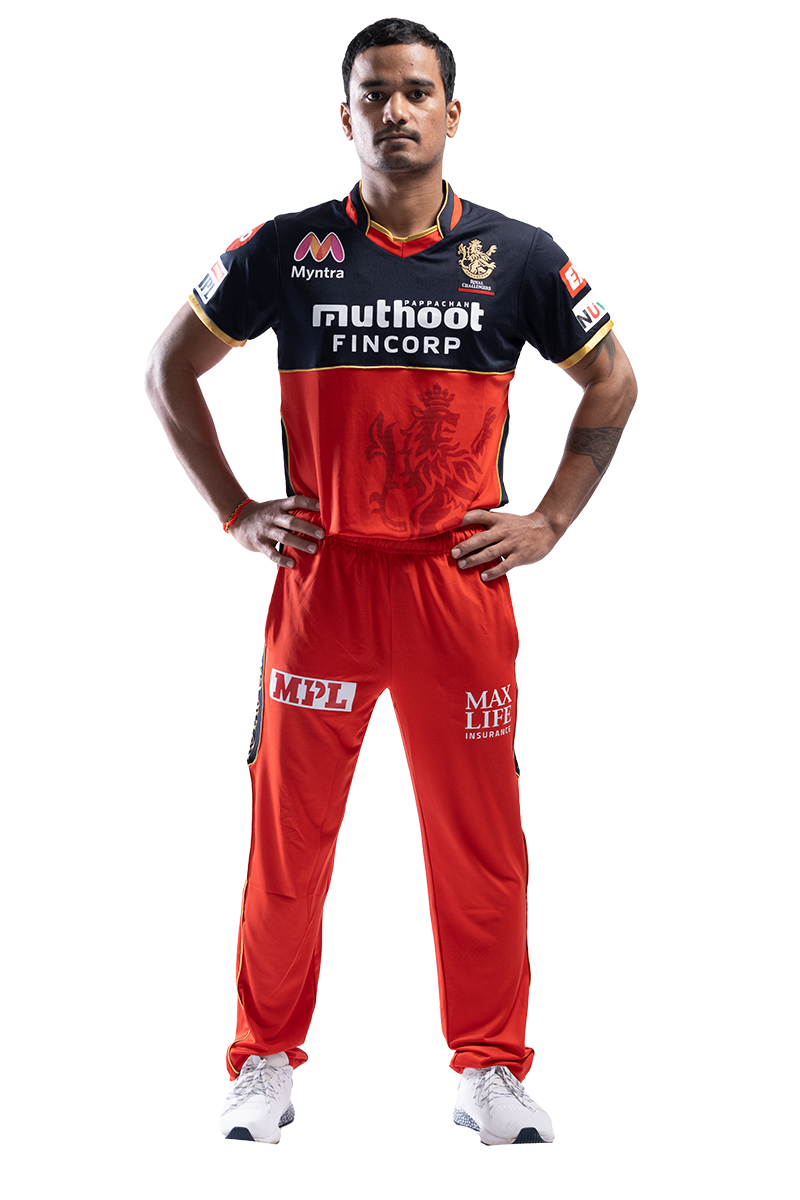 Born in Delhi, Pawan Negi made his IPL debut on 21st April, 2012 against the Pune Warriors. He has been a part of the RCB squad since 2017 IPL season. A veteran of the IPL, he is as handy with the bat as he is with the ball. He is sure to bring stability to the team with his all-round capabilities.

He has the record for the best bowling figures in a Champions League T20 match (5/22).