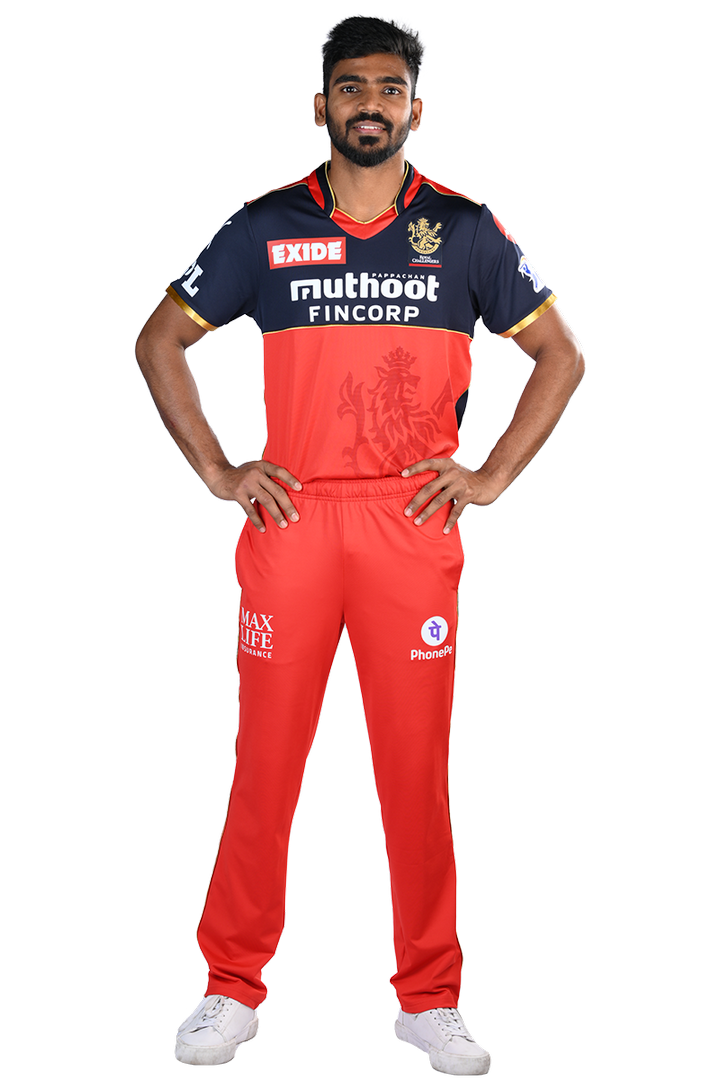 Kona Srikar Bharat, better known as K.S. Bharat was one of the substitutes for Team India during the historic India’s first-ever Pink ball Test match in 2019 against Bangladesh. A couple of years later, the Andhra wicket-keeper batsman will feature for the Royal Challengers Bangalore in the 2021 season of the IPL. Bharat is the first wicket-keeper batsman in the history of India’s premium First-class tournament, Ranji trophy, to have scored a triple century. I immediately knew he's going to have a good Test career: Dale Steyn on Mohammed Siraj 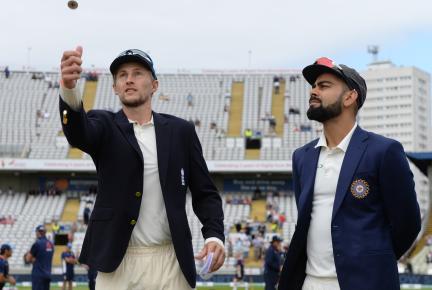