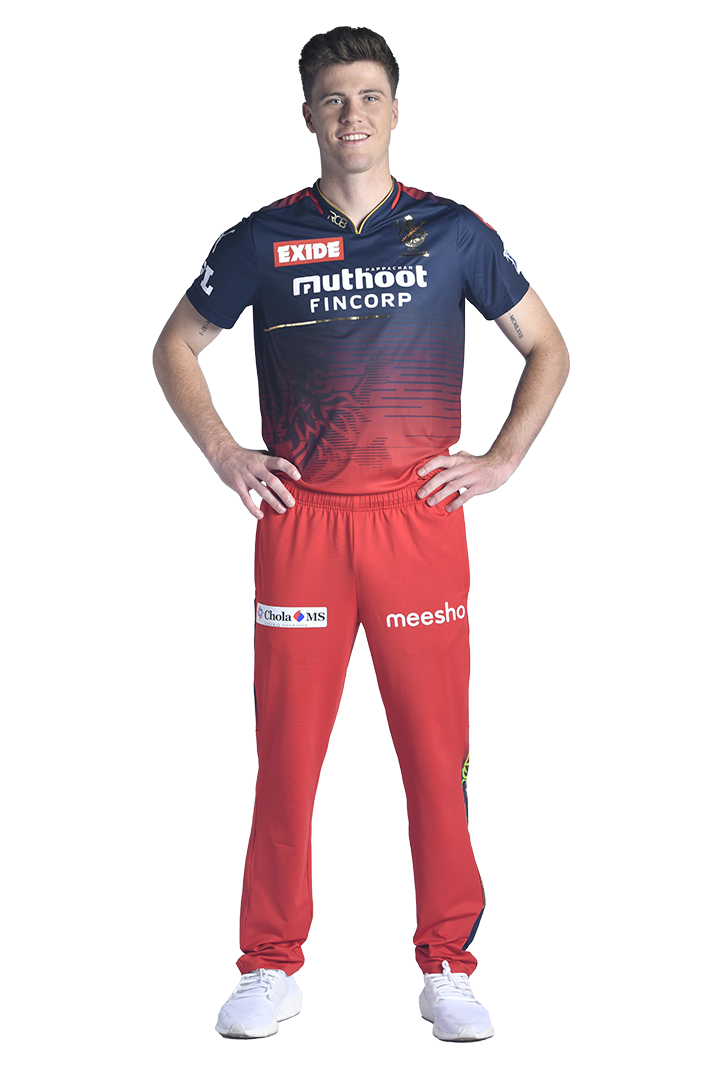 A man whose strike rate reads an overwhelming 175 in T20 internationals and a staggering 190 in the format, Finn Allen is undoubtedly someone you would love to watch over and over again in highlight-reels. The Challengers bought him for a modest sum of Rs 80 lakh and yet the value that he brings to the T20 side is nothing short of priceless. More importantly, he can be slotted at any position according to the needs of a situation. This will be Finn's second homecoming to the glorious Challengers after a reticent 2021. If you are looking for synonyms about the hard-hitting Kiwi batter, "versatility" and "domination" doesn't really hurt.

The dos and don'ts for me are quite simple - no processed sugar, no gluten: Virat Kohli