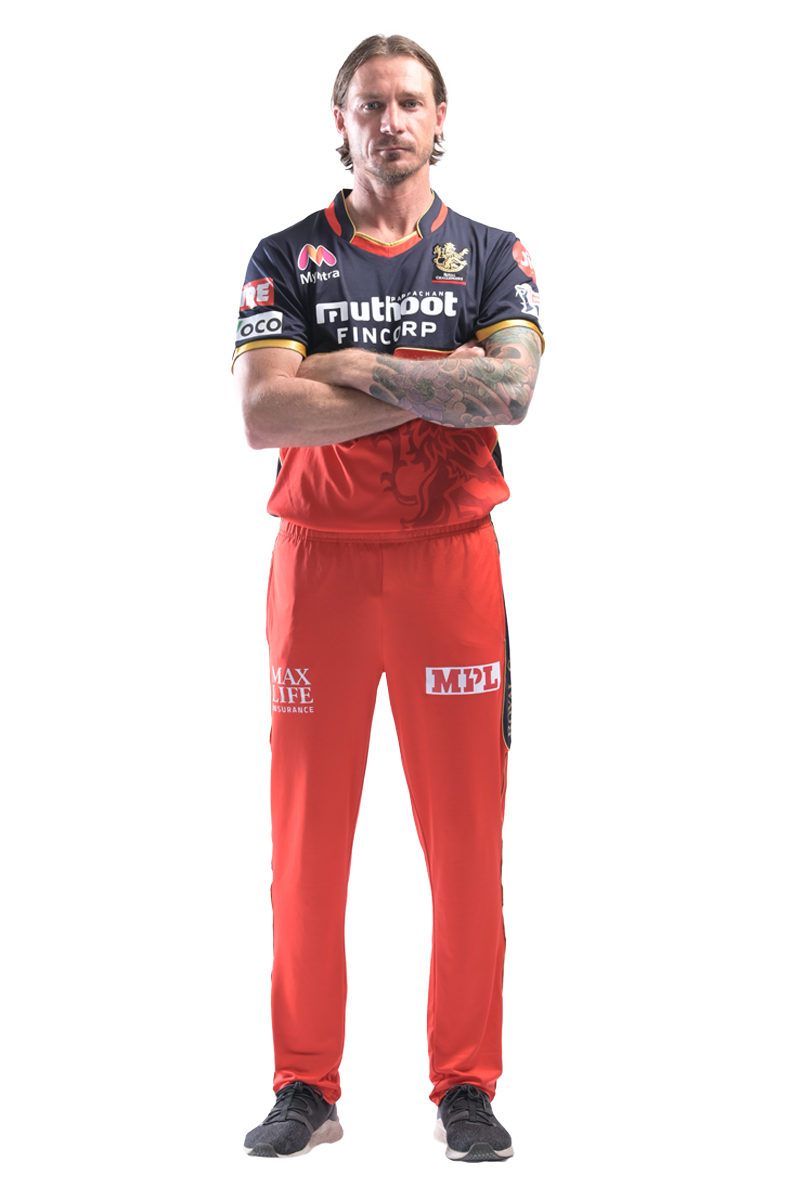 Dale Steyn made his debut for the Bangalore franchise in the 2008 edition of the Indian Premier League. After having played a great number of games, Dale Steyn certainly knows his way around the league. The seasoned campaigner scalps wickets on regular occasions and also holds an impeccable economy rate. Dale Steyn is easily one of the linchpins of the RCB's bowling line-up.

Dale Steyn has also made an appearance in a Hollywood movie "Blended."